The Umbrella Academy Season 2 latest Updates: Time travel was successful, but will they be able to save the apocalypse?? checkout for release date, plot and cast! 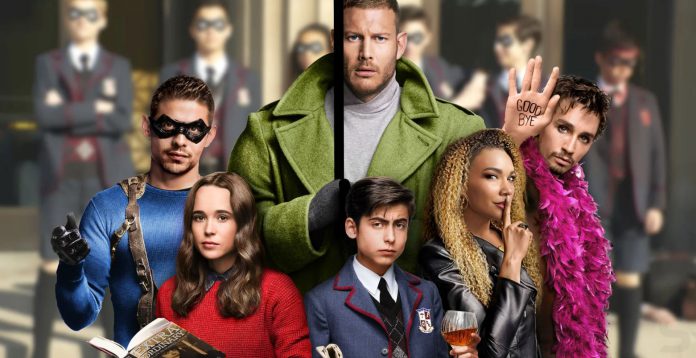 The Umbrella Academy is a very unique and different story and had the fan intrigued after the first season released. Their superhero story is unusual and because it got so popular, Netflix decided to bring back the show for Season 2. After Season 1 released, the fans are demanding more and more of this ultra-modern superhero drama.

But it feels the showrunners already knew they will be making a second season for the series. Around 45 million people watched this show and this says how popular it is. Moreover, the finale of the series had a major cliffhanger while the other members of The Umbrella Academy went to some unknown world and time. And here’s what we know about Season 2 of the show. 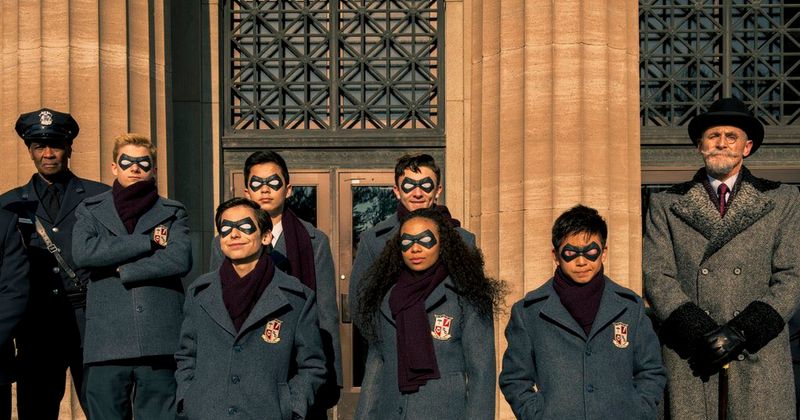 In June 2019, the filming process for the second season started. And it seems they take around 18 months to release a series. So according to that pattern, we feel Season 2 will air by the end of 2020. Coming to the cast, Netflix says a fresh trio will enter the series and they will be regulars from now on. Ritu Arya will play the role of Lila, who switches between brilliant or insane according to the situations. Yusuf Gatewood will play Raymond, who can disarm anyone with his looks. Sissy will be played by Marin Ireland. She is a no-nonsense mother who had to marry young due to some wrong reasons. Other than these characters, Hargreeve’s family will return with its members Tom Hopper, David Casteneda, Ellen Page, and a few others.

What about the plot for Season 2? On the official “The Umbrella Academy” page, we got to see a picture which looks like the script of the first episode. The title is “Right back where we started.” Looking at how the finale of the first season unfolded, we feel the title is quite apt. The first season had a lot of the storyline from the first volume of the comics. The apocalypse happened in Season 1, but the Umbrella Academy managed to escape. And now they have enough time to get prepared to save the earth from the upcoming doom.

The production process is still going on and according to reports, Season 2 will have 10 episodes. And since the show is so popular, we don’t see it ending anytime soon. We will have to wait for the trailer to drop for Season 2.

Previous article
‘Special’ Netflix series deserves a Season 2! Know what the reasons that make it special!
Next article
In the Dark Season 2 is most anticipated and Fans might have to wait a little longer then expected!! Might share the release date with Katy Keene, Riverdale’s spinoff!!