‘Special’ Netflix series deserves a Season 2! Know what the reasons that make it special! 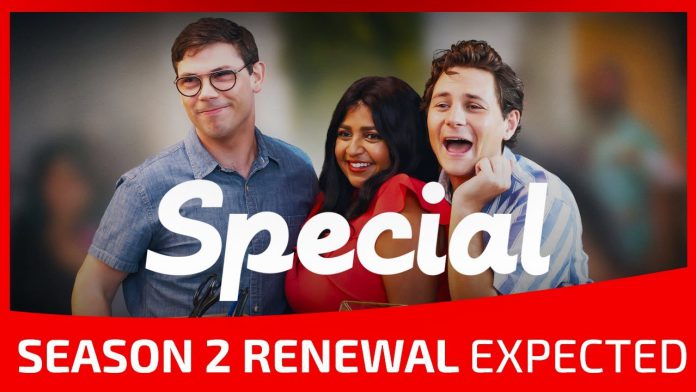 Are you fed up of watching the same heterosexual struggles of boys and girls? Do you want to know more about the struggles that those that are not represented properly on television go through? Then Netflix’s Special is your next stop. If you have not watched it, then leave everything and watch the refreshing Series. 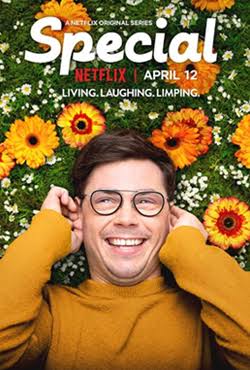 Clearly, Netflix is well recognized and we’ll receive due to the representation it affords to all identities. Thus it provides a wide spectrum in a single platform.

Special follows the story of a closeted gay Ryan who is struggling in life. He has been through what any youth experiences in their working years. From bleak internships to blogging at home, the story has elements the viewers could really relate to.

In fact, the series is inspired by O’Connell’s 2015 Memoir,’I’m Special: And Other Lies We Tell Ourselves’. Thus he stars in his own creation alongside co-producing it with Jim Parsons of The Big Bang Theory.

The story weaved around the show:

After a car accident, he decides to pursue a new internship. Importantly, he has Cerebral Palsy, a condition where limbs are not in coordination with the brain. But he tells his new colleagues that his current condition is due to the car accident. Though he does gain sympathy for it. 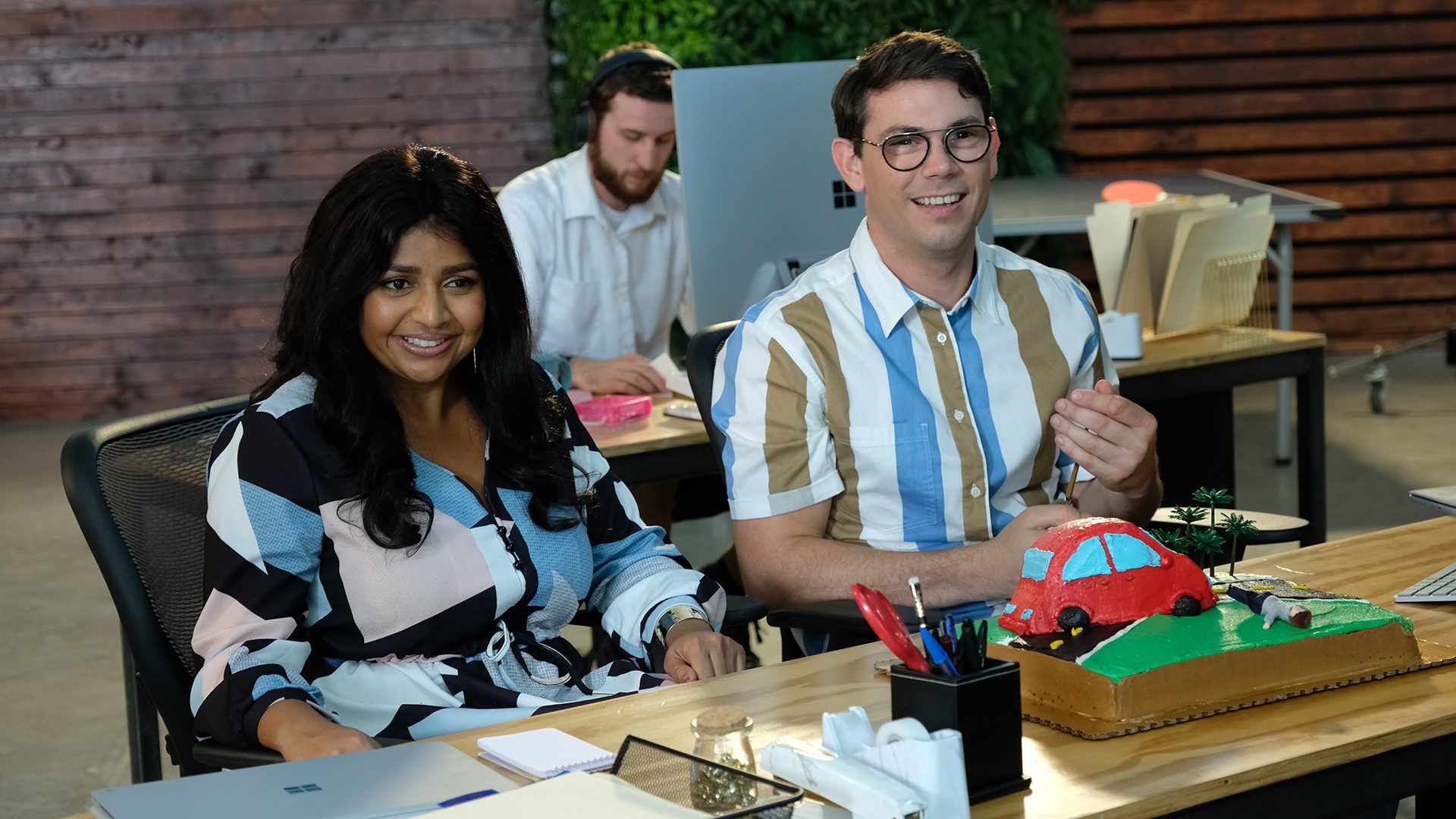 But the web’s of lies that he has woven around himself is trapping him and pushing him further into a chasm of fakeness. He is trying to deny his own self and run away from his real identity.

Through a series of events, he realises that acceptance of oneself is most important to make peace. Slowly and gradually he learns to get over the insecurities regarding his body and identity.

Specifically, the dependent relationship Ryan has with his mother adds another layer of amusement and real life to the show. Also,how the Millenial reacts  to his mother and her ‘secret’ boyfriend is hilarious to watch.

Will Special be renewed?

Despite the fun vibe of the show, the serious issues are dealt with such care and sensitivity that one would be in awe of how everything fits perfectly. 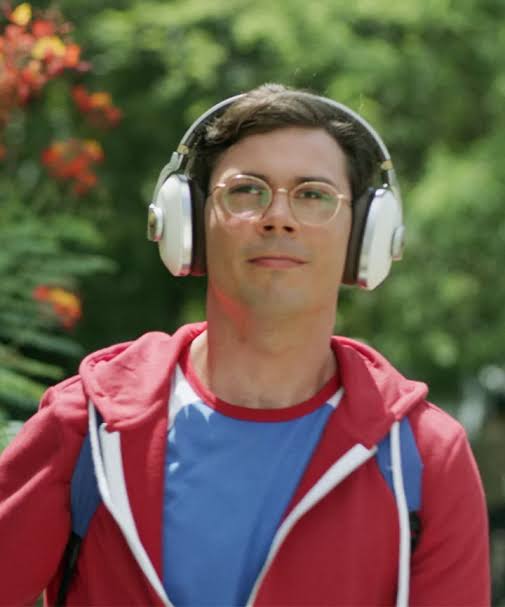 The comedy series released on Netflix on April 12, 2019. Still, like every other fan, we are also mourning the fact that each of the eight episodes lasted only fifteen minutes. Well, the show does deserve a second run.

With an accurate representation of LGBTQ and conditions like cerebral palsy, it was one of its kind. Though there are many emerging shows focusing on bizarre medical conditions with a humourous underline. Still, Special can worm its way into your heart with its light tone.

However, seeing that Netflix decides for the renewal of a series in a month or two, the decision should have been here by now. Still, there has been no news of either cancellation or renewal of the show. But all the fans have their fingers crossed for a second season.

The first season was set into production on February 5, 2019. Thus in around two months, the show was broadcasted. Now we can hope that at least by the end of 2019 or like last time in April 2020 this time the show returns to tickle our funny bones.

Previous article
Ozark Season 3 is returning on Netflix in 2020! No change in the cast, the Plot is more intriguing??
Next article
The Umbrella Academy Season 2 latest Updates: Time travel was successful, but will they be able to save the apocalypse?? checkout for release date, plot and cast!