The spine chilling, terrifying trailer for Saint Maud is finally here! Check it out.

Saint Maud: The new benchmark for horror movies
There were many good horror movies released in the past few years. “Insidious”,”Us”, “A quiet place” to name a few. James Wan is still the leader of the group with his conjuring series. Even Jordan Peele should be mentioned for his work on “Get Out” which is a worthy addition in psychological horror movies. But now Saint Maud release is close and it seems that it will be a trending topic in horror movie genre.

Which studio is behind Saint Maud, what can we expect ?
Saint Maud is made by the studio behind the movie ‘Midsommar’ starring Florence Pugh. That movie made everything think twice before booking tickets to Sweden. Another one of their creations is “Hereditory” starring Toni Colllete that scared everyone to near death. 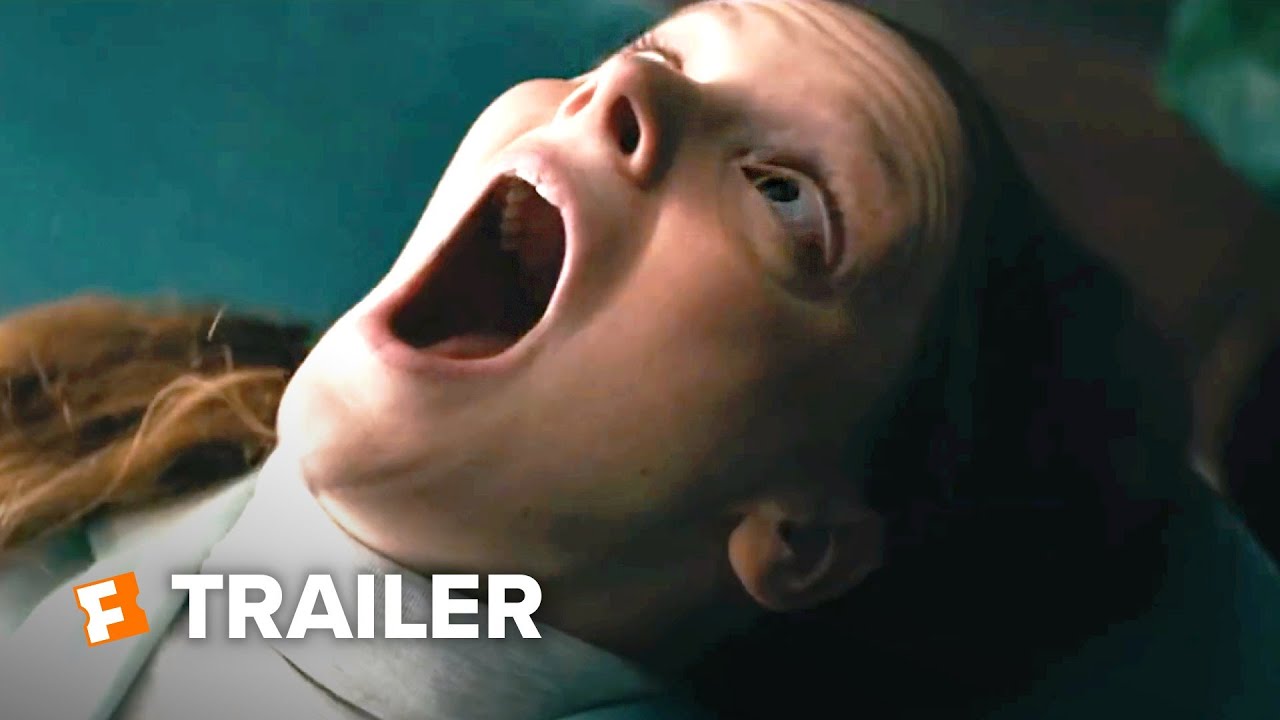 The same studio is also behind the Oscar nominated “The Lighthouse” and other great movies like “The Uncut gems” and “Farewell.” You must have guessed it by now, it’s A24 studios. With such a studio behind the movie, there’s no doubt that it will deliver upon our expectations.

Saint Maud is written and directed by Rose Glass. The movie tells the story of Maud((Morfydd Clark) who is a hospice nurse. She has converted herself to Roman Catholicism. She gets infatuated with Amanda(Jennifer Ehle) who was a former dancer in her care. This causes her to concern that she might be possessed.

When will Saint Maud be released
Saint Maud premiered on 8th of September 2019 on the Toronto International Film Festival. It is set to release on 3rd of April 2020 in the United States of America and 1st of May in the United Kingdom.