The Rising Of The Shield Hero Season 2: check out the release date, plot, and how you can stream this series. 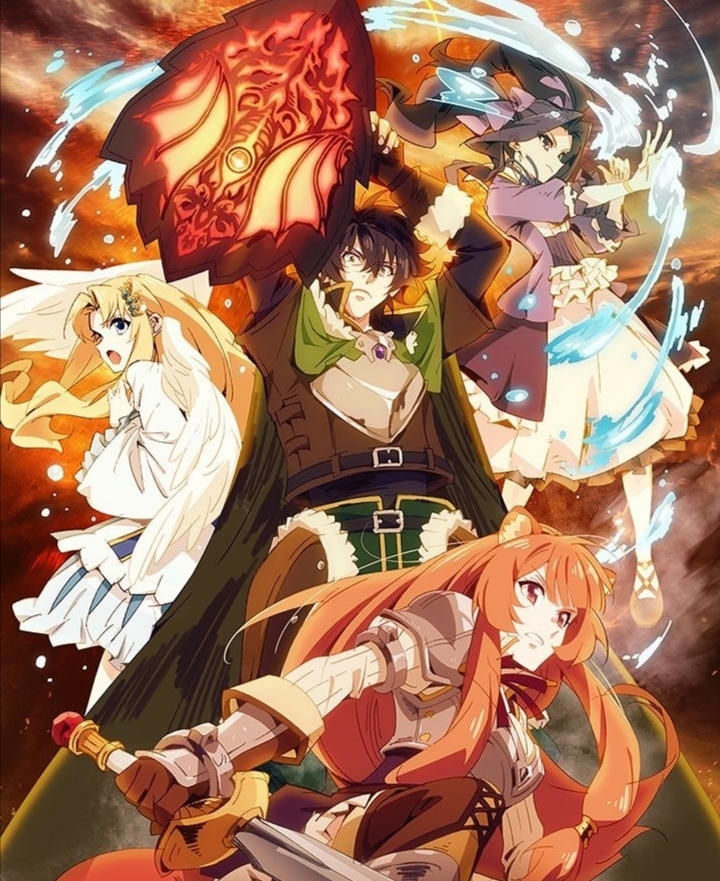 With the success of season 1, there was no doubt that a second season will be out

The Rising of The Shield Hero was one of the first anime to come out in 2019, and it had been a joy to watch. It aired from 9th January to 26th June and had 25 episodes. Before we begin, allow me to inform that there’s going to be spoilers for season 1 ahead so don’t read further if you don’t like getting spoiled.

The Plot and Upcoming Season

Season 1 ended with a new surprise where we got to see Glass and L’arc reveal themselves to be heroes from the other world. Naofumi had to defend himself from their combined attacks and manages to corner Glass in a one-on-one, while L’arc had to face Raphtalia, Filo and Princess Melty. But that was when he gets hit with a serious question: Does he really wish to protect this new world?

They manage to win the fight, but Naofumi was still bothered and was considering returning to his own world. But Raphtalia insists that he remained here so that she can always serve as his shield and they could be together. So he stays back as the Shield Hero.

Season one received a lot of praise and seasons 2 and 3 were soon confirmed. Regarding season 2’s release, it was said to arrive in 2020, but with the world’s situation with the coronavirus pandemic, expecting it to come out will just be wishful thinking, so it’s most likely to come out next year. If by any chance the studio makes an official announcement, we will be sharing the news.

If you haven’t seen the first season, this is the time to keep yourself updated.

Previous article
No Game No Life season 2: will this series get renewed? Check out release date, plot and latest updates.
Next article
After Adele, it is now Rebel Wilson’s time to lose weight and transform herself into a completely new self! Check it out.