The Most Eligible Bachelor of Hollywood, Michael B. Jordan Is Dating Snoh Aalegra. Is it true? Read on to know the inside story! 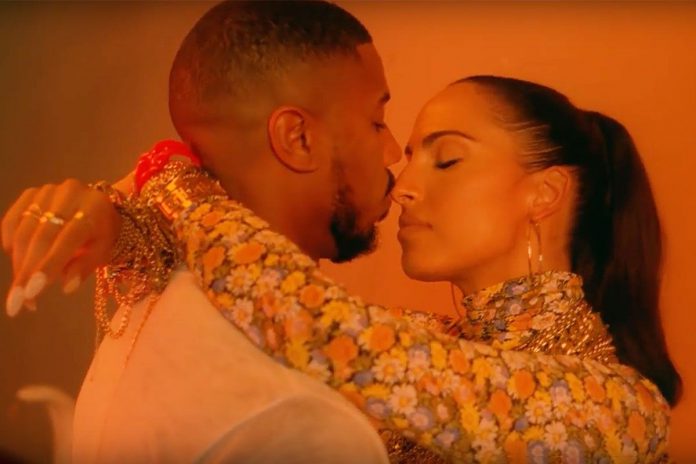 The most wanted Bachelor of Hollywood, Michael B. Jordan, won’t be seen as a bachelor anymore. As his love rumors are going on with Snoh Aalegra. Read on to know more details.

Finally, the 32-years-old Black Panther star is dating Snoh Aalegra. The rumors started blowing fan’s minds when the beautiful Snoh shared a romantic twilight photo with Jordan on her Instagram. Along with a romantic photograph, she reminded her fans about the new music video releasing on Friday, i.e., “Whoa.” And of course, a teaser of Whoa. 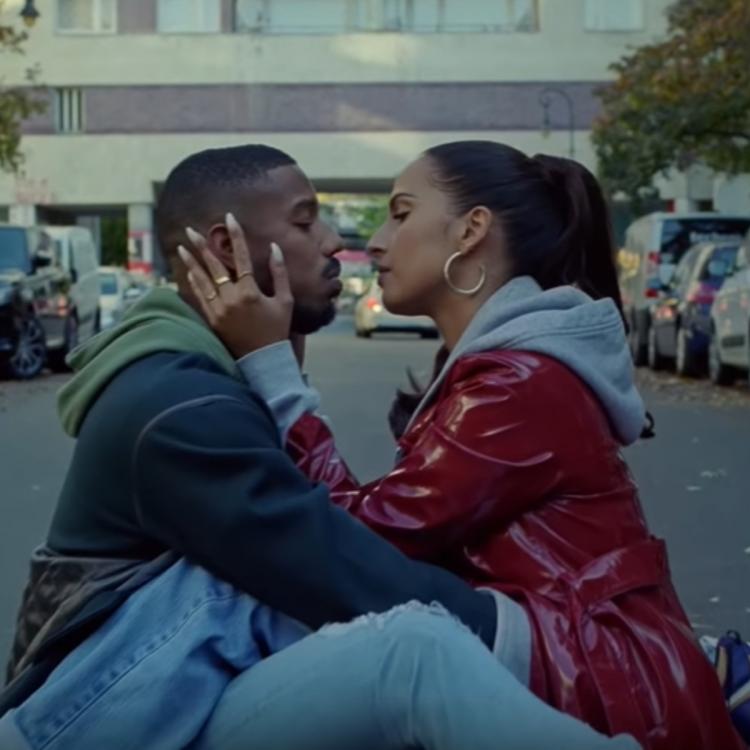 And the teaser of the music video blows the mind of fans; even not only the teaser they both surprised their fans following. The music video “Whoa” released on Friday morning, and the couple looked closely, sharing a kiss in the middle of the road and was seen doing slow dancing in a darkened living room.

Jordan and Aalegra do not yet accept the rumors 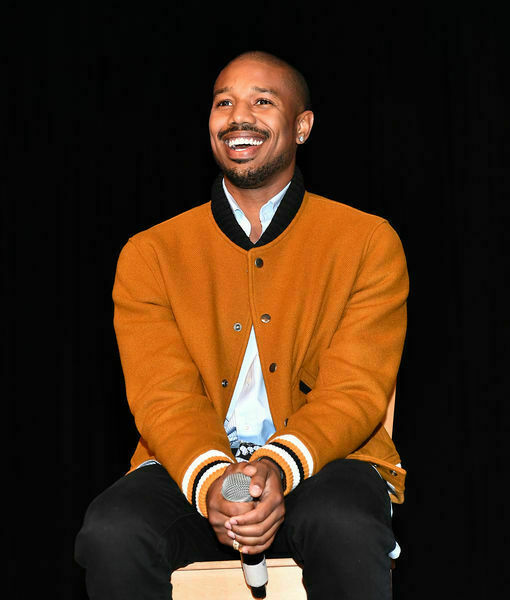 Though, the rumors have not reached on a committed level by Jordan and Aalegra. They both have not commented anything on ongoing rumors about their relationship. But unfortunately, they cannot deny their chemistry and the passion of love for each other that has been experienced by the fans in the fantastic music video. 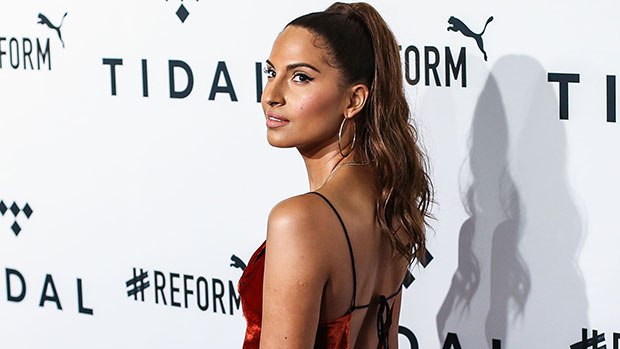 In the earlier month of this year, the handsome bachelor Jordan was seen getting flirty with “If Beale Street Could Talk actress” actress Kiki Layne in Park City. And even he has also been noticed for getting more cozier with his female co-stars, which includes Tessa Thompson and Alisha Wainwright.