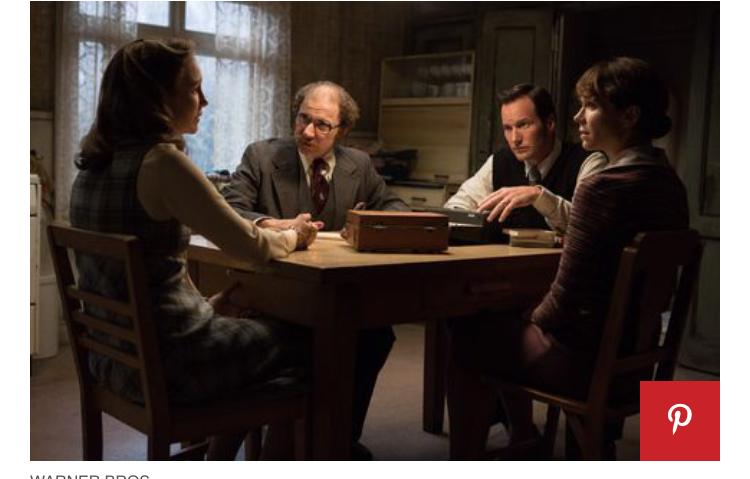 While fans seem to love all kinds of movies from different genres, the horror genre has a special place reserved at the box office. The Conjuring film franchise is one such commercial success story. Fans can’t get enough of all the scary and creepy spirits that came out of these Conjuring films. 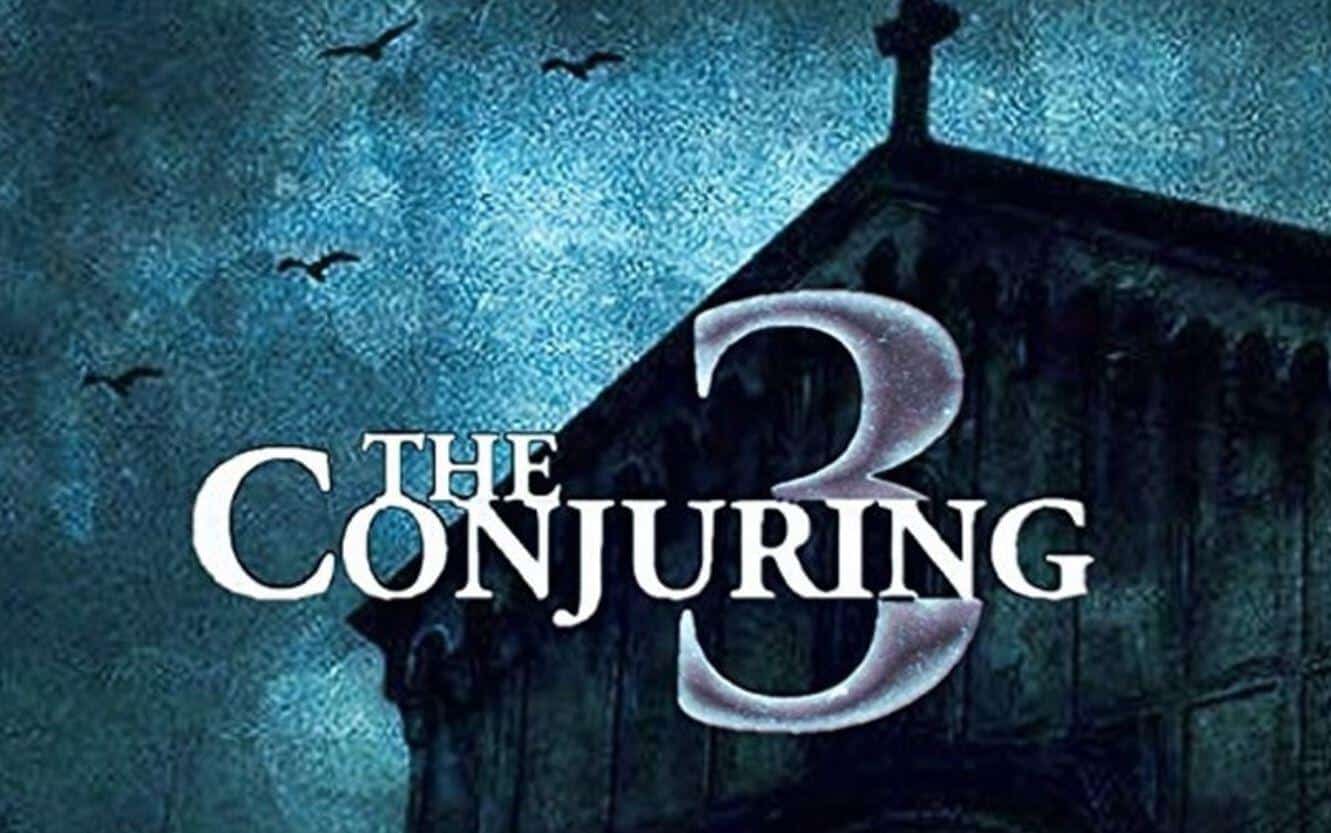 After two back to back successful Conjuring films, fans are already looking forward to the third film. New Line Cinema confirmed the third film in June 2017, but they still didn’t confirm a release date.

As per casting important star cast, Patrick Wilson and Vera Farmiga as Ed and Lorraine Warren will sure be returning in their respective role. It is safe to assume that the third movie just wouldn’t be happening if they weren’t coming back.

What Is Going To Be The New Spook Story This Time?

Patrick Wilson has opened about the filming of the third film. He said the whole process was fantastic and a different experience overall. They are also pushing the characters towards something they never went before. The title of the film is most probably called The Conjuring: The Devil Made Me Do It. 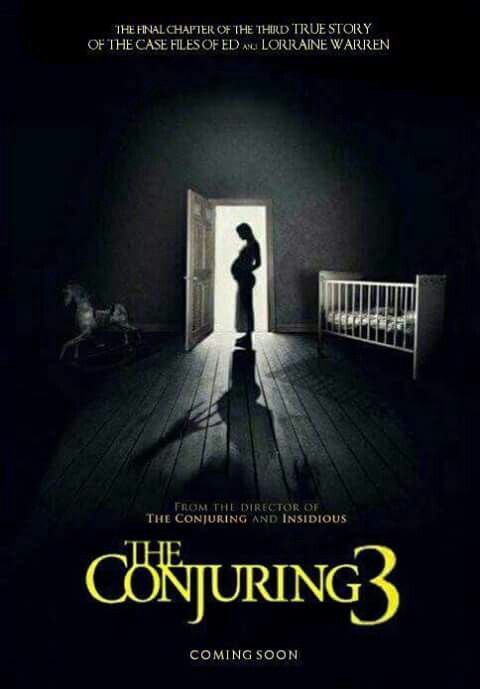 The story might be revolving around a guy who was on trial for comitting a murder. However, he used possessions as a reason or an excuse. That we need to find that out. The story will take on a real life paranormal evil spirit and are even shocking for Ed and Lorraine Warren. Farmiga opened up in an exclusive interview that it is going to be big and the next one is surely going to be massive. We are also quite excited.

Will Anne with an E never be back for season 4? Read to find why the series might never return and other details.
Rob and Amber from Survivors relationship updates proves that they are still going quite strong. Check out their relationship timeline and how they reached where they are now.