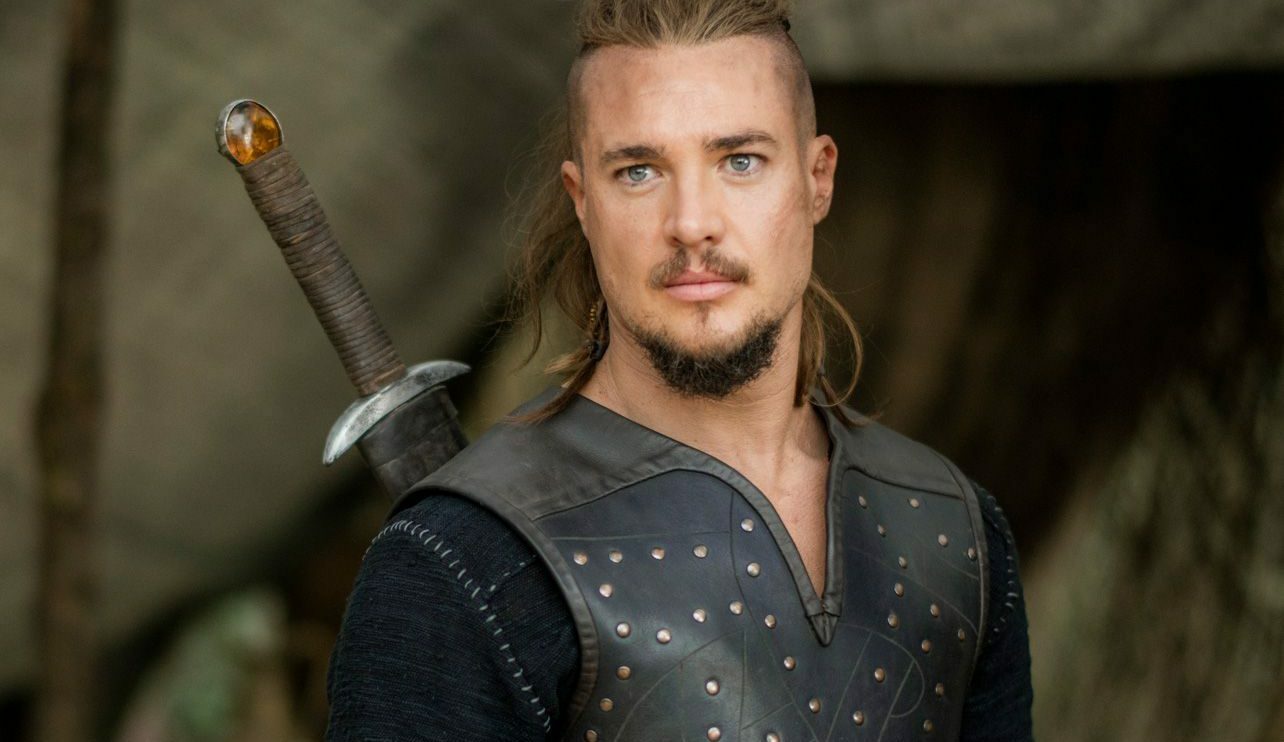 It seems like the Uhtred of Bebbanburg still has a long way to go and fans also wish the same for the popular Netflix historic drama series The Last Kingdom! Are we going to have yet another season or not? Well, we might have an answer.

Popular Netflix Series The Last Kingdom Will Be Returning For A Fifth Season!

It is time to rejoice as The Last Kingdom has been renewed for a fifth season! After an exciting fourth season, all the action will be continued for another season. The cast members further confirmed the news via social media. With a fifth season happening, there’s a lot in store for fans as the fourth season left behind quite a few cliff-hangers.  Here’s the video of the cast members announcing the renewal and that season 5 is happening !

It’s so good to know we’re good to go. All aboard the party bus! #Season5 #TheLastKingdom pic.twitter.com/OLzOH5Fckx

While fans are already too excited for the fifth season after a tumultuous fourth season, we have to wait for a while given the creative enormity of a series like The Last Kingdom. So, the Uhtred of Bebbanburg will be returning sometime around 2022 or the end of 2021.

Last night, @RadioTimes was joined by Alexander Dreymon and author @BernardCornwell for an exclusive interview to discuss all things The Last Kingdom and more. Catch up on the conversation now: https://t.co/VUcUNe7cyj pic.twitter.com/6esxyxySQC

What’s Next For Uhtred of Bebbanburg In The Upcoming Season?

The fourth season saw Uhtred of Bebbanburg interacting with his children and this interaction has been focused upon more in this season than any other season before. Uhtred will b all about revenge for Father Beocca’s death, so that’s something to keep an eye on in season 5.

With the pandemic terror still looming large, we are not sure when production will resume for season 5.  However, the fourth season is there for fans to binge watch on Netflix. We have to be updated on the story till the fifth season arrives.

Acer is Bringing New Innovations as it Announced New ConceptD PCs for the Creators
Model and Actress Kelly Brook Bared her Heart as She talked about Weight Issues, Body Size and More