“The King” Elvis Presley’s Harley-Davidson Golf Cart Out For Auction. Read all you need to know about it. 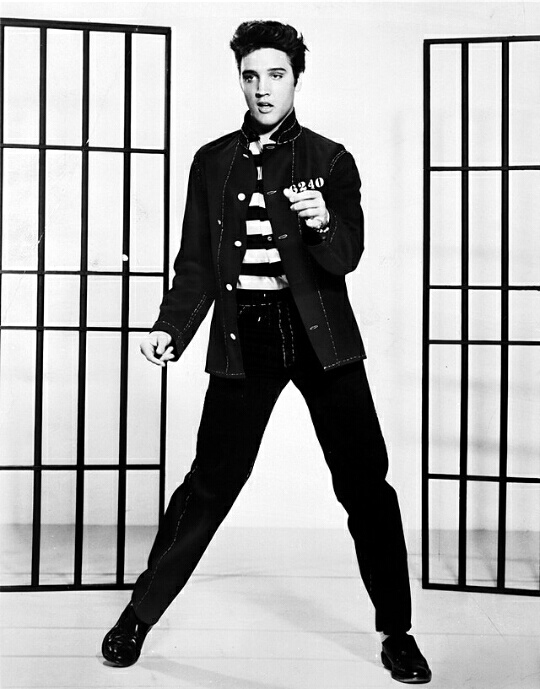 Elvis Presley is the cultural icon of the 20th century. He is renown as “The King of Rock and Roll”. Many of his memorable commodities are up of auction for supporting the Elvis Presley Foundation.

One of these items is a three-wheeled, Harvey-Davidson golf cart which The King owned. According to reports, the cart is more than 50 years old. Elvis married to Priscilla in Las Vegas on 1st of May 1967. They spent some weeks after this in Memphis, enjoying each other’s company at Graceland. 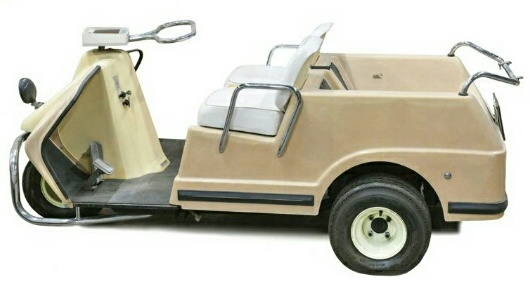 There on May 18, 1967, Elvis bought a white Harley-Davidson golf cart Taylor Harley-Davidson. He was not a big fan of golf. He bought it because it seemed to him the best option to roam around his Greenland Estate on. It has a white license plate having “1-ELVIS” on it. 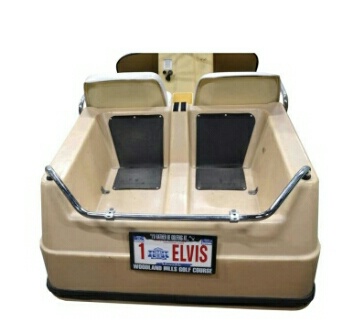 According to the website, it will need to be serviced before getting on the road. The tires of the cart look worn out and there are some dents and scratches on its exterior. Contrary to this, it is neat and clean from inside as it was preserved indoors.

It was 1963 when Harley-Davidson started producing gas-powered three-wheeled golf carts. Then, they also began making four-wheeled carts. In 1982, they stopped making the golf carts and focussed on making the traditional bikes they are known for today.