As The Kid LAROI proceeds with his streak as perhaps the most mainstream craftsman in the realm of well-known music, he’s by and by collaborated with individual whiz Justin Bieber to deliver the new track, “Stay”. 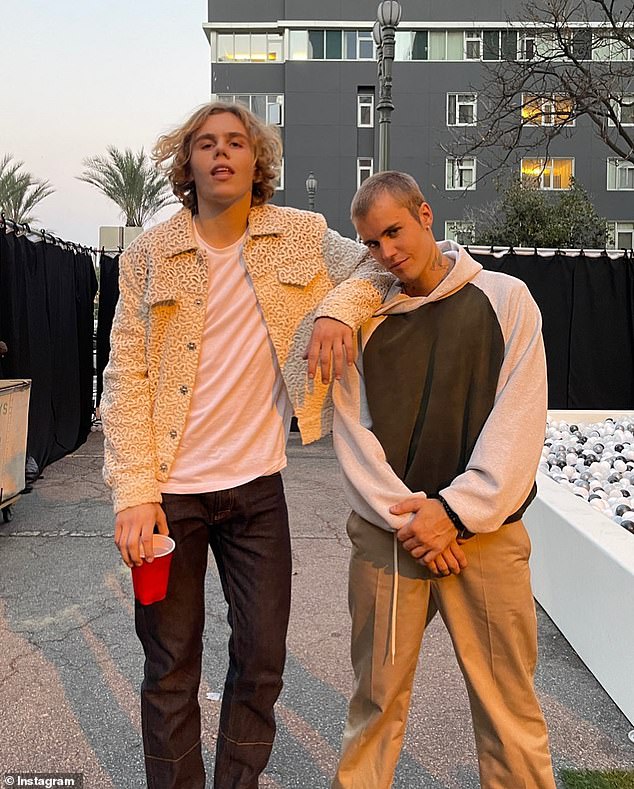 Authoritatively delivered today, “Stay” shows up a little more than one month bashful from the Waterloo craftsman’s eighteenth birthday celebration, and comes only one month after the declaration that the Kid LAROI had joined the administration program of Scooter Braun. Fittingly, the track sees the Australian sensation again collaborating with another of Braun’s administrative endeavors, with both the Kid LAROI and Bieber having worked together on “Insecure” from the last’s Justice collection in March.

Having prodded the track over the earlier weeks, “Stay” is without a doubt one that lives up the publicity, with the Kid LAROI’s brand name vocals and verses of lonely love sitting on a driving instrumental prior to being joined by Bieber for a visitor section and last chorale.

The authority appearance of “Stay” comes only weeks after the Kid LAROI prodded the appearance of another venture apparently named FUCKLOV3. Having gone on about the task in a since-erased Instagram post last month, it was matched with notice of a July delivery date. 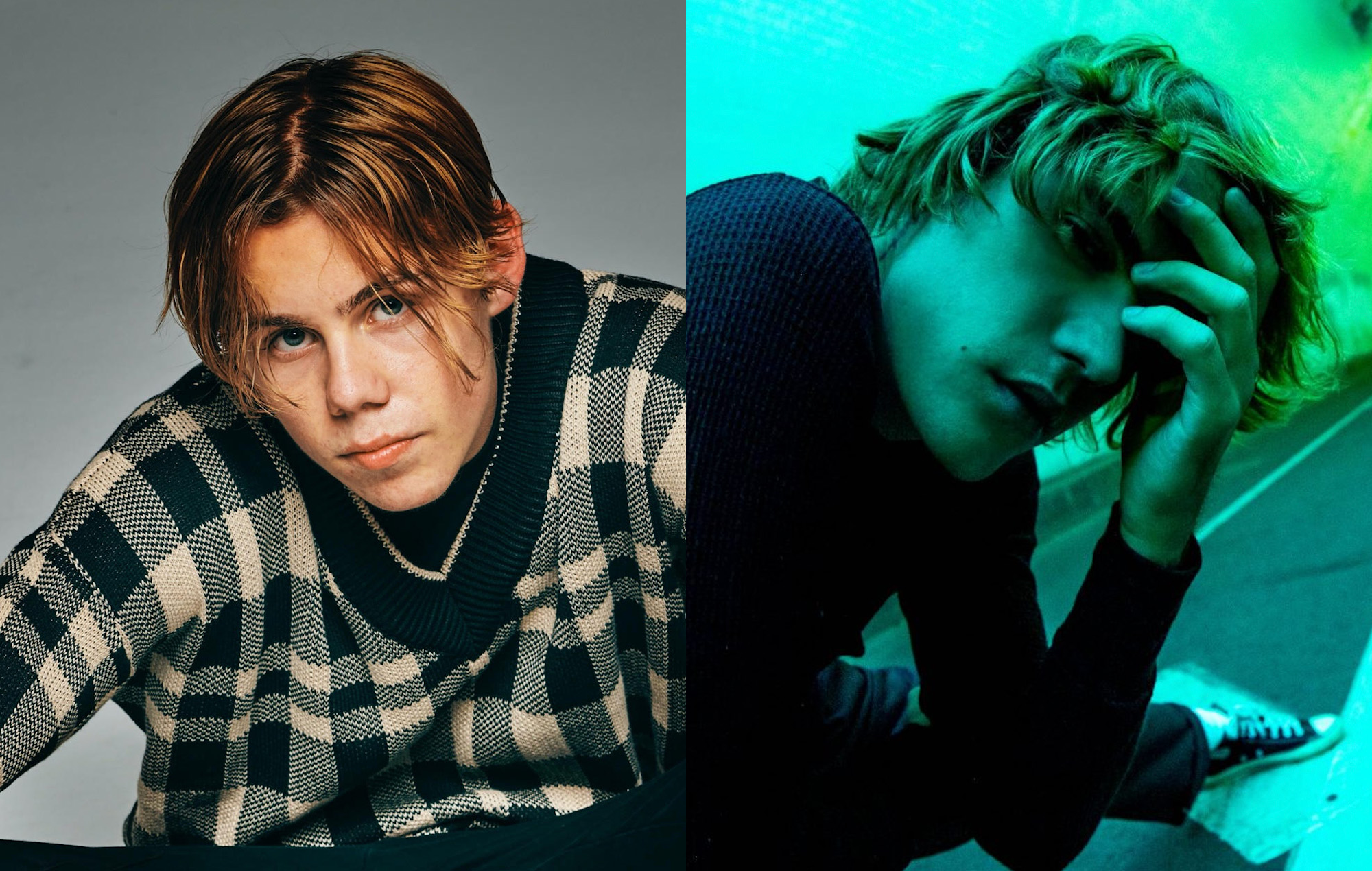 While no additional data has been made accessible as of now, it’s muddled right now whether “Stay” will be delivered as a component of his FUCKLOV3, or then again in the event that it’s anything but an independent single. What is clear, however, is that the Kid LAROI will without a doubt be proceeding with his hot streak for quite a while to come, so make certain to remain tuned.

LAROI affirmed the track would land next Friday, July 9 in a tweet recently.

He posted a screen capture of a book discussion with an individual who is by all accounts Ron Perry, the CEO of his mark Columbia Records, who affirmed the delivery date in the wake of having his telephone exploded by LAROI’s fans.