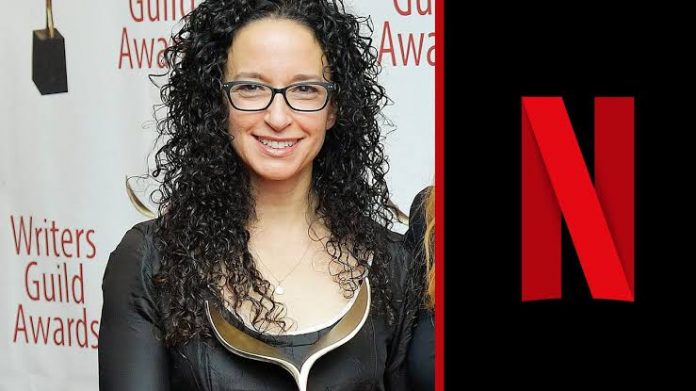 Debora Cahn Signs Multi-Year Deal With Netflix for The Diplomat

Netflix has announced a political drama series named, ‘The Diplomat.’ The streamer has ordered the drama to be eight-episodes long. It will be written and show-run by Debora Cahn who produced popular shows like Homeland, The West Wing, Grey’s Anatomy etc. Debora is also signing multi-year overall contract with Netflix.

Debora Cahn is an American writer and producer. She received Master’s degree on acting from Harvard University. Debora was the writer and executive producer of the popular series Homeland for its final two seasons. In 2018, she wrote an HBO movie called Paterno which starred the great actor Al Pacino. In her career, Debora Cahn has won two Writer’s Guild of America Awards and multiple nominations.

Thee story of this drama focuses on a career diplomat who faces international crisis after getting a high profile job. She finds the job very intricate and confusing and it also staggeringly affects her marriage and political future. In this series, Debora will be the executive producer along with none other than Janice Williams who produced films like, All Good Things, The Final Girls, We Own The Night etc.

The Vice President of Netflix’s Drama Development, Jinny Howe has said that ‘as she was impressed by the amazing work of Debora Cahn and she is very thrilled to welcome a great producer like Debora to Netflix.’

There have been numerous successful and super hit political drama shows in Netflix such as, House of Cards, Designated Survivor etc. So its pretty certain that ‘The Diplomat’ will also be as good as the other shows.

Previous article
Spider-Man: No Way Home Director discusses therapy session held with the Spider-Men
Next article
Gomorrah Season 5 Marks the End of the Italian Megahit Series with a Bang!