The Crown: Who Is Derek ‘Dazzle’ Jennings? 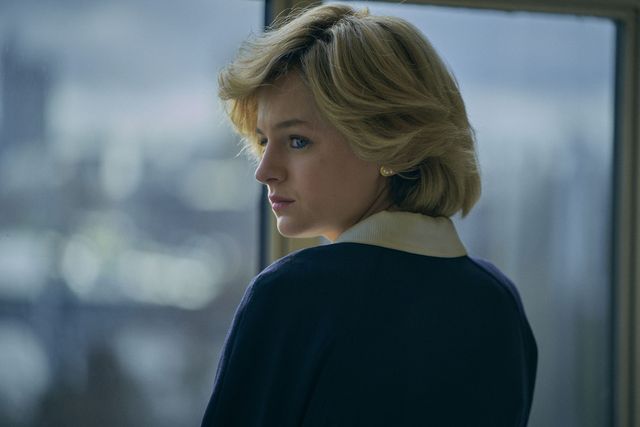 Derek Jennings was presented in The Crown season 4 as a companion to Princess Margaret, who proceeded to fill in as a Catholic minister. In the Netflix arrangement, he additionally helped the illustrious find more about her handicapped cousins who had been organized and left well enough alone.

Derek Jennings was born in the year of 1946 and functioned as a senior government worker in the British Government’s Department of the Environment. In 1984, he quit his place of employment to take the Holy Orders and become a Catholic cleric. He was an infamous and mainstream figure in London, with a wide friend network including the entertainer Alec Guinness and Princess Margaret. In the wake of finishing his preparation in Rome, Jennings got back and eventually turned into the pastor at King’s College London, per Metro.

Onscreen, Margaret and Jennings’ relationship goes to a dramatic close when he attempts to persuade her to change over to Catholicism, and she denies out of faithfulness to her family, prior to disclosing to him she never needs to see him again. There’s no proof that Margaret and Jennings ever had quite a run in, all things considered—indeed, she was one of the last individuals to see him before he kicked the bucket in 1995.

Biographer Noel Botham guaranteed in his 2002 book Margaret: The Last Real Princess that Jennings trusted Margaret needed to change over, however, Margaret felt incapable to proceed with it since it would be disloyalty of her sister. Sovereign Elizabeth is the top of the Church of England, so Margaret changing over would have been viewed as a conceivably devastating snub.

See also  When is Rising of the Shield Hero season 2 coming? EXCLUSIVE UPDATES on season 3 as well! Read to find out.

Jennings was indeed gay in real life. The Reverend Richard Coles, a longtime friend of Jennings, is quoted at length in the Radio Times: “He was of course gay, although—incredibly—he thought this was a secret known only to a few,” Coles wrote in his autobiography.