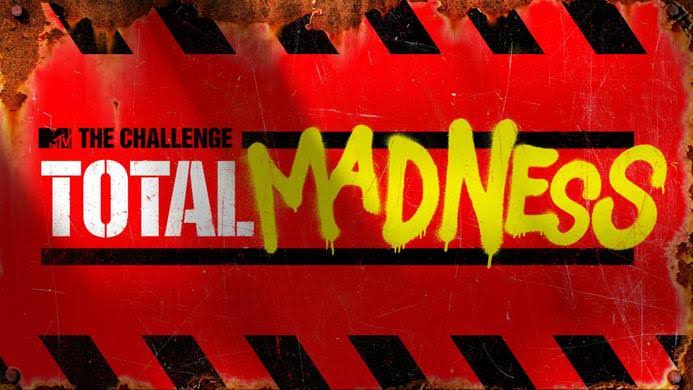 On May 27th episode of The Challenge: Total Madness, we got to see the female contenders in action. But even before the games began, Big T had to leave the game following a foot injury. After her departure, the remaining members get split into teams with five members each. The challenge was a race to go through a tunnel of freezing water and collect a puzzle piece. The winners were Wes, Dee, Nany, Bayleigh, and Cory, who will now be going to the tribunal.

During the elimination challenge, Dee, Nany, and Bayleigh are given the option to volunteer themselves for elimination. Dee declined as she already has a red skull. Nany and Bayleigh also refused as they were not confident or familiar with the challenge.

Remember One Direction? This is them in 2020, feel old yet? #TheChallenge35 is starting in ONE hour! Who's watching?

The challenge was one where the contenders were put into a dumpster that contained bombs, and they had to throw the bombs out and then get themselves out, and in the end detonate a smoke bomb to win the round. Kailah lost against Kaycee and Jenna lost against Aneesa, hence bringing the holy trinity down to just one member. It was a sad day for Nany and she will see how her future forms in the upcoming episode.

@thefastsaga totally upped the ante by inspiring one of the most DANGEROUS Challenges we’ve ever had! The Challengers must work together to solve a puzzle all while hanging off the side of the LARGEST moving rig ever on the show! 💥 #F9 #TheChallenge35

The Challenge: Total Madness airs on Wednesdays at 8:00pm on the MTV channel.

Saroj Khan death came as another setback to Bollywood!! Covid-19 test was not positive!!
Willow Smith talks about her insecurity with ‘Kinky’ hair while growing up: the struggle was real!