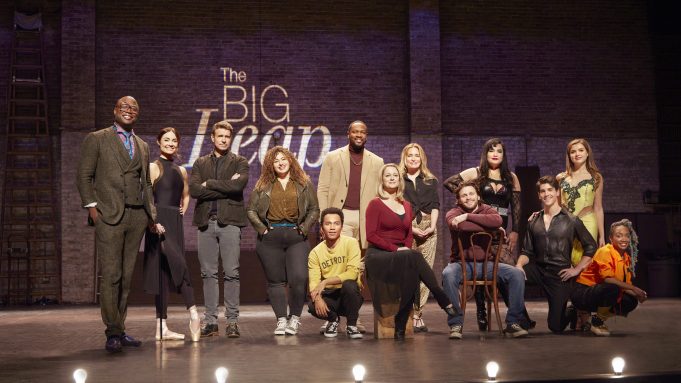 The American musical comedy television series, The Big Leap got a red flag from Fox to channel their second season. The drama debuted last year in September with 11 episodes airing in the Fox channel. It is based on the reality mini-series Big Ballet.

The first season ended in December after which the decision of the future of the show was kept on hold. Further, in this Spring, the second season of the show got cancelled by Fox.

After the completion of the first season, The Big Leap seemed to be a drama which revolves around the group of different characters. Further, all the character are trying out their luck by participating in a live-running reality dance show. They all are putting their efforts to change their lives into something good.

It is a show which takes all the viewers into a state of realisation of self-acceptance, positivity and empowerment.

Before the premier of the show, in an interview, Simone Racesner told Entertainment Weekly that the show means a lot to her. She felt overwhelmed, as she could never think of herself to perform such a character.

Further, she says that she had never imagined the TV network embracing her like this. She hopes that her character can make people feel empowered.

Also read: BATWOMAN: WITH THE WRAP OF SEASON 3, HINTS AND DEMAND FOR SEASON 4 ARE AT AN ALL-TIME HIGH