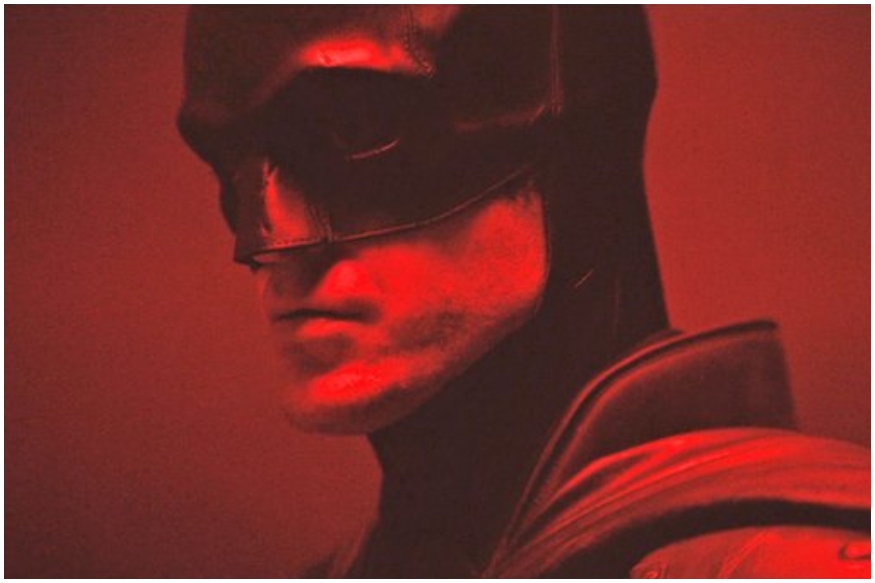 People are just crazy about their favorite superheroes. Out of the several iconic characters, Batman is also one incredible superhero whom fans admire. Recently, the DC Fandom has teased the fans with the pictures of the new Batman suit and it’s logo. Moreover, the trailer for it was also launched just a month ago. However, the actual footage is yet to be out.

Twitter user, Mikhail Villarreal recently shared a new promo art of Robert Pattinson suited in the new Batman cape. And this is all what the fans needed to get hyped. There was a series of posters released out of which first one was a bit simple. Left side of the poster showed Pattinson brooding out from there. And in the center, the new logo of the Batman movie was placed. Below it was the symbol of DCFandom.

Bold move, Damian. Let’s see how this plays out 💥 What did you think of TEEN TITANS ANNUAL #2?

The change in logo and cape has also given hopes for a unique story. But nothing such has been confirmed by the makers. However, there are possibilities that the released images will not be the only batsuit used in the movie. We can see batman wearing some other capes too.

Well, these are not the only news or teaser released by the makers. Some more news and updates are on way. However, the final trailer for the movie will be out only a month pr two before the release of the movie. So stay tuned with Morning Picker for more updates regarding the same.

K-Pop band BTS has gained incredible popularity in South Korea and all over the world! Are they paying Fame Tax for that? Look what we are talking about.
Eli Brown is coming up with hIS latest movie- ‘Run Hide Fight’! Check out all latest updates including release date, cast, plot, and more.