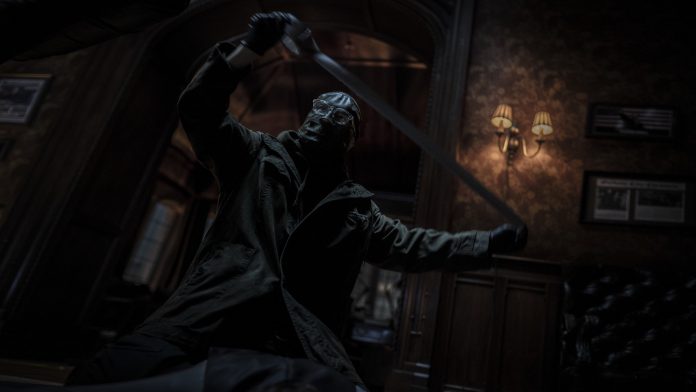 The Batman is unfolding new twists & turns ahead of release

In The Batman, Riddler taunts Wayne in a chilling new TV spot directed by Matt Reeves.

In the new footage, the part of the vengeance is not there even after Riddler claim he is the vengeance . However it shows a lot of how monstrous a foe , The Riddler (Paul Dano) will be. Furthermore, his character will be such a threat as he preys on Gautham’s elite and taunts The Batman (Robert Pattinson) . He is a crime-fighter in Gotham for the second year of his crusade.

Wayne might not have been Batman for very long but even though he’s facing the most difficult challenge. Citizen of Gotham Elite are being killed by the villain . Wayne must utilise his detective skill to save all the members and catch the masked villain.

Cast Of The Batman

In the previous released trailer and the spot for the film we found that The Batman will feature new takes for the iconic villain in it.

In addition to the Riddler (Paul Dano) the film is casting Zoe Kravitz as the Catwoman and Colin Farrell as Penguin in the movie.

This movie recently got PG-13 Rating for its power-pack action and intense sequence , drug content and other suggestive material , which is going to release on 4th March.

See also  Don’t Miss Out On This Exclusive First Look Poster From Marvel’s Black Widow showcasing all the major characters!

Also read: THE FLASH SEASON 9 GRANT GUSTING IN NEGOTIATIONS TO RENEW HIS CONTRACT