More
HomeEntertainmentThe Bachelorette: ABC has announced Katie Thurston and Michelle Young as the... 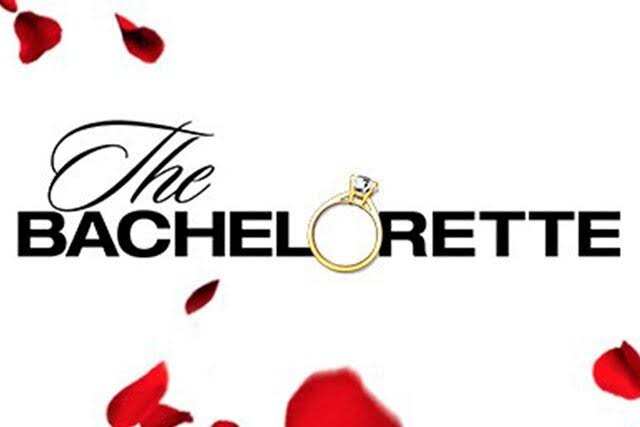 So here are the two bright and beautiful stars– Katie Thurston and Michelle Young of  “The Bachelorette”. Katie was seen with Matt James in last season of the show. She will hold the fire in season 17 of the show. Michelle who was James’ runner up last season, will lead the season 18. Katie who is 30 years old is a bank marketing manager in Washington. Whereas, Young who is 28 years old is an school teacher.

However, there are few changes in regarding to who will host the show. As Chris Harrison who host both “The Bachelor” and “The Bachelorette,” will not host any of the two. For now, Chris has aside because of his controversial statements over race. Therefore, Tayshia Adams and Kaitlyn will host the show together.

SPOILER ALERT! So nice we wanted it _____. Get ready for #TheBachelorette this year like never before 😉🌹 pic.twitter.com/W4MKBlGLxs

Harrison has temporarily aside from hosting the show

Harrison in March spoke to the host of  “Good Morning America”. He is been targeted over why he has purposely defended Rachael Krikconnell’s plantation theme based photos. He defended her in an interview with  former “Bachelorette” star, Rachel Lindsay in 2018.

Well, recently he said that he made a mistake and he own that. Moreover, he said sorry to  Rachel Lindsay. In addition, he also apologized to the whole black community. Although, when Strahan asked him why he defended Rachael at first he did not reply anything. However, he said that he now believes that Antebellum parties are not really cool thing.

But in her support, Harrison said that whoever it is, please stop. Well, it seems like Harrison may return back as a host until he recovers from his apologize sessions. Moreover, Rachael Krikconnell’s past actions has also led to her breakup with Matt James.