The Bachelor star Lesley Murphy Is finally Engaged And Can’t Stop Gushing About It! Are we going to hear the wedding bells anytime soon? Read to find out.

It seems like love is in the air! The Bachelor alumna and travel blogger is engaged to boyfriend Alex Kav. They got engaged after just over a year of dating.

Lesley Murphy Is Engaged And Is All Happy And Excited About It!

2/4/2💍, a day I’ll never forget. We’re boarding a plane as we speak to meet my parents in New Zealand! Looking forward to processing the last 24 hours of this incredible life at 35,000 ft💕✈️ #ToKavAndToHold

Murphy revealed that it was the perfect proposal. They both met through a drone and her fiance is a drone pilot and beautifully incorporated that into the proposal. Kav is a professional drone pilot from Australia. Murphy said that she cannot wait to marry the man of her dreams.

She shared the happy news via her Instagram page on 4th February. The two made their relationship public in January 2018 with a photo of them kissing while sitting on the edge of a cliff. The two are quite the travel enthusiasts themselves and went on travelling the past year And documented the journey. 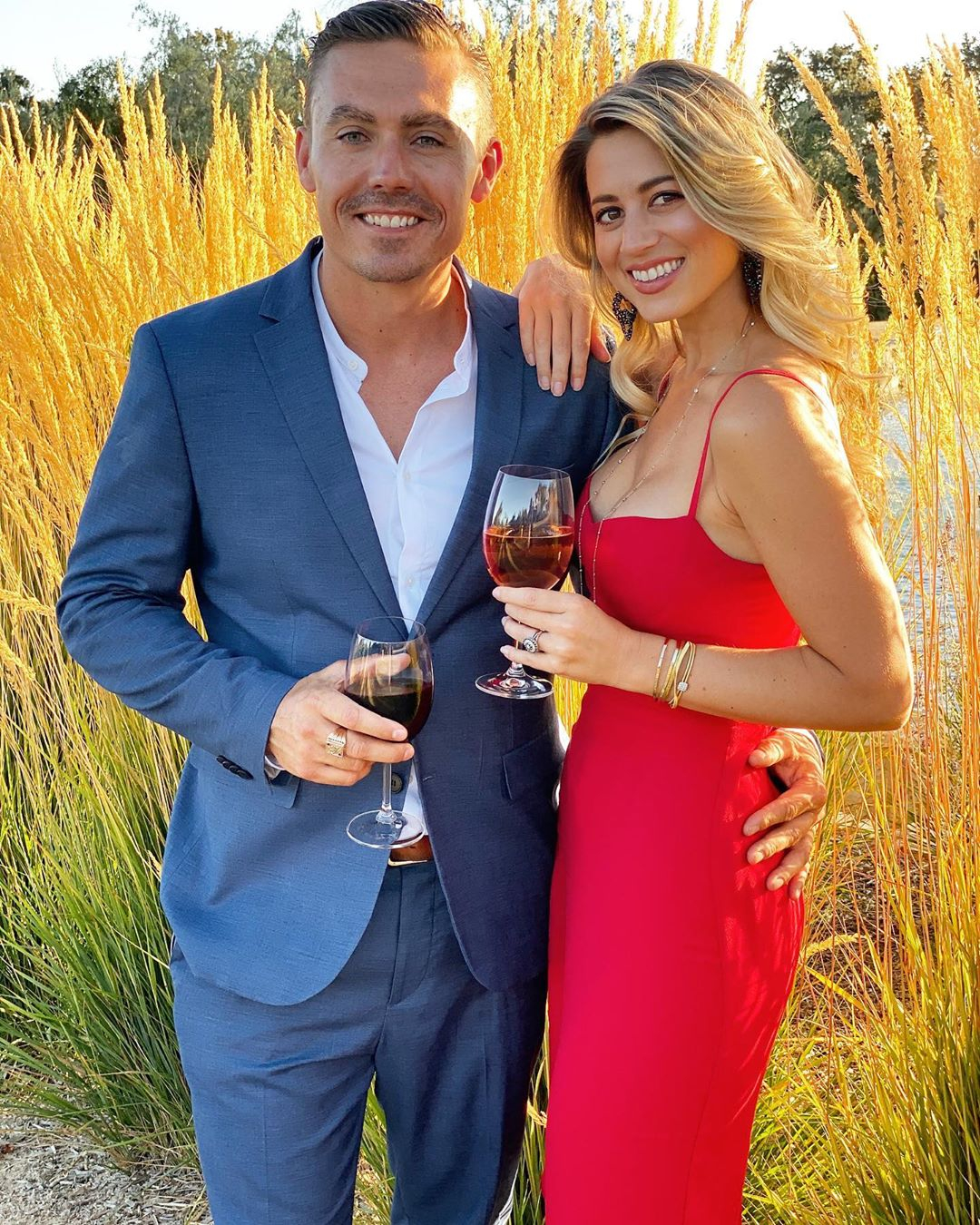 The Two Are Quite The Couple Together And Are Setting Major Goals!

The two have been inseparable since then and the two often show their love for each other via Instagram account. Be it Birthday or any other occasions Murphy never let any chance go to show her man via social media. The two have a lot in common especially their mutual love for traveling.

In January, Murphy wished her better half a beautiful birthday wish and penned down a heartfelt note as well. She wrote how life without him is nothing less than magic and thanked him for making life so much fun. Murphy first appeared in Sean Lowe’s season of The Bachelor back in 2013. However she was soon sent home before the hometown dates. It is amazing that she is engaged all set to get married.