Sylvester Stallone to star in Samaritan. Check out the cast and plot details.

Fans might see Sylvester Stallone soon on the big screen. Stallone is going to star in a Julius Avery thriller movie Samaritan. The movie Samaritan is a collaboration between MGM and Julius Avery. The shooting for the movie will probably begin early next year (2020).

The upcoming movie Samaritan is going to be a thriller. It is based on the original idea of a boy who sets out to find out whether a mythical superhero, who had vanished suddenly in a tragic event twenty-four years ago, is still alive or not. 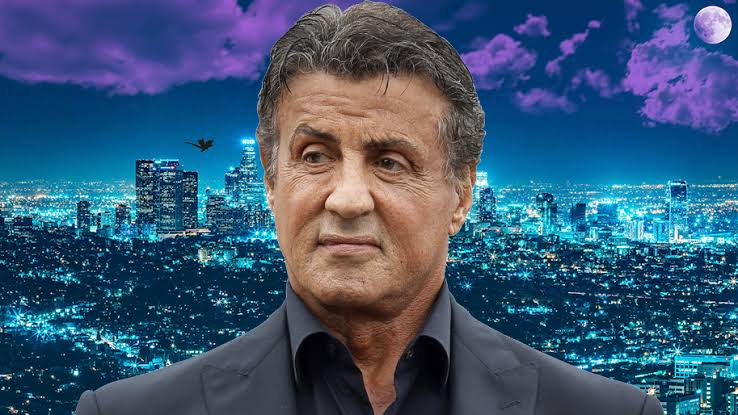 “Sly is a hero of mine, I’m incredibly thrilled to be working with such an iconic actor on this very special project with Balboa Productions and MGM,” said the Overlord director.

Samaritan is scripted by Bragi F. Schut of Escape Room. Sylvester Stallone will co-produce the movie with Balboa Productions partner Braden Aftergood. Samaritan is going to be the first project film for Balboa Productions partner Braden Aftergood. Also, Bragi F. Schute will abide by the roles of the executive producer of Samaritan.

The studio is involved separately in development with Balboa Productions on a biopic. The biopic is about the first African American heavyweight champion, Jack Johnson. 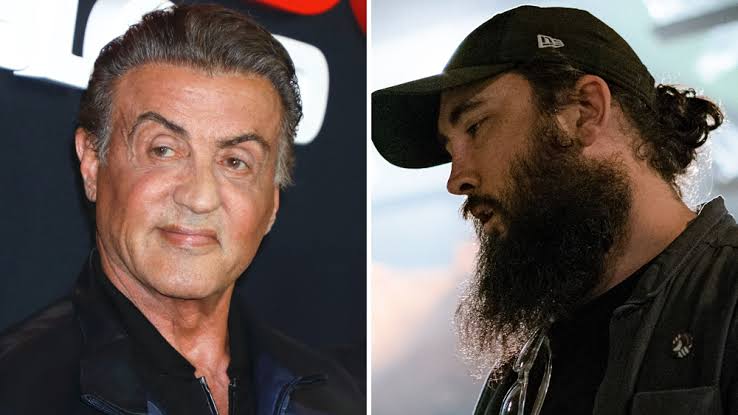