Gucci does it again. Gucci presented a whole new range of collections that disregards people suffering from mental health issues and ailments. And again it has been meted with protests, this time from its model Tan Jones.

This is not the first time that Gucci is in controversy because of its collection. This year in February, the director of the brand Alessandro Michele was meted with significant backlash for selling blackface clothing. Then again in May, the brand came under fire for selling Sikh turbans worth $790 online. 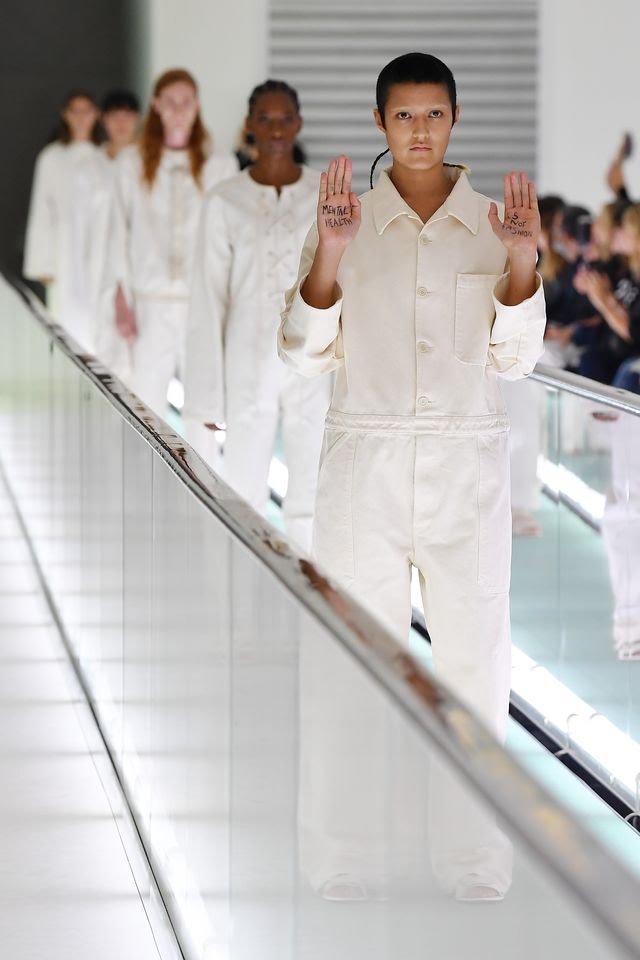 The Gucci model Ayesha Tan Jones indulged in a silent protest against the brand while walking through the runway. Tan Jones wrote, “Mental health is not fashion” on her palms. And she walked down the runway with her palms held up for the attendees to see. 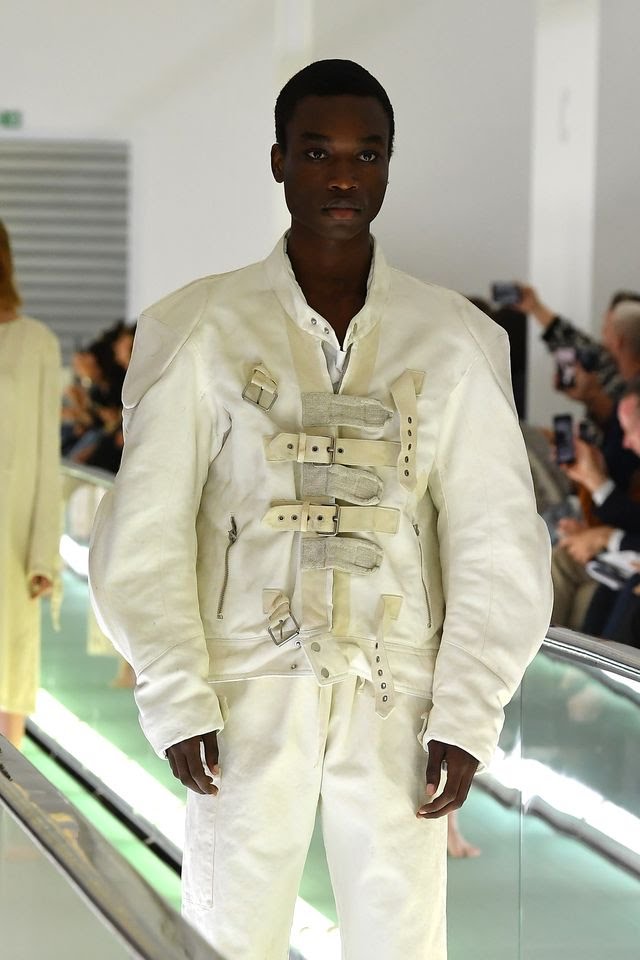 Later, Ayesha took to the social networking site Instagram to protest against Gucci with a whole new post. She wrote that she and fellow models believe that the stigma around mental health must end.

Ayesha who has experienced her own struggles with mental health wrote that it is hurtful and insensitive for a major fashion house such as Gucci to use this imagery as a concept for a fleeting fashion moment.