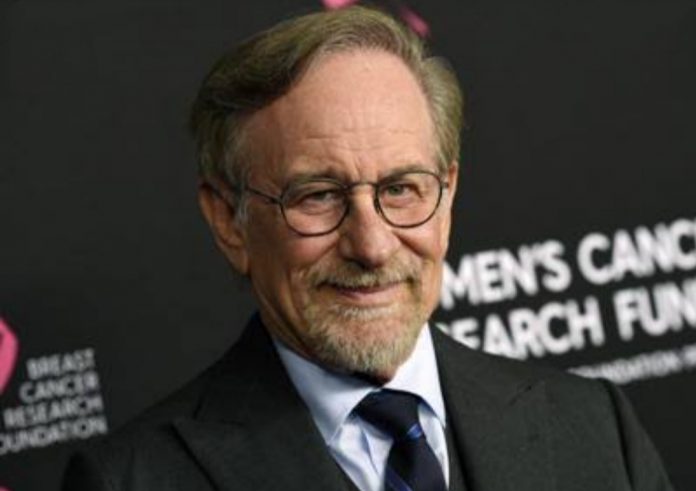 Bullit, the 1968 movie’s character to be taken up by Steven Spielberg in his upcoming movie

While Steven Spielberg is having a great time with his works even acclaimed at the Oscars, it’s his new movie that’s in limelight. Bullit, the 1968 movie is soon to have its one of the character in Spielberg’s upcoming movie. Though, his upcoming movie isn’t a sequel of Bullit, however its lead character has been picked by Spielberg and we have updates on the same.

Well, read ahead to know more about the upcoming movie by Steven Spielberg right here.

The thriller movie Bullit of 1968 had an iconic character called Frank Bullit. Frank, the character has now been thought to be taken as an important character in the upcoming movie. For all those who have already seen the movie Bullit, they must have seen Frank as a cop of San Francesco who goes on a hunt to find a mob criminal.

Certainly, Bullit isn’t getting a sequel with the Spielberg movie and it’s just going to have McQueen’s character as the centre of the story in the upcoming Steven’s film. Moreover, we don’t have any release date and production details for the movie as of now.

McQueen’s Son and Granddaughter associated with the upcoming film

With no idea about the cast of the movie by now, we know that the movie would be coming under Warner Bros. Also, we know that Steven would be directing his upcoming film alongside producing it with Kristie Macosko Krieger.

Not to miss, as McQueen’s character is going to be a key character in the movie, we will have McQueen’s son Chad and Granddaughter Molly McQueen as the executive producer to the film. Nonetheless, you can watch the trailer for the 1968 film Bullit below.

See also  Aquaman 2! When is it coming? Here’s everything we know so far.