The rest of the previously announced changes are also coming out as scheduled in the 29th October update in two weeks. Luke getting his Yavin Ceremony appearance and Hana solo is going to receive his signature white shirt and black vest look. 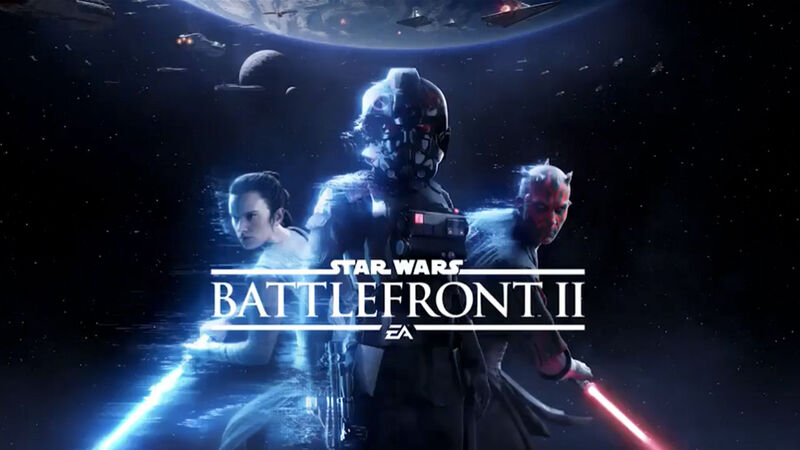 As per reports, both skins will be available to purchase for 40,000 credits (credits are earned by playing and spending time with the game) or 1,000 crystals (can be brought with real money) each.

Earlier, a new skin for Luke Skywalker, with his classic farmboy appearance was added to the game just a few days ago and it can be unlocked by completing special tasks and challenges.

Star Wars Battlefront ll is a great action game so Star Wars fan should definitely try this out.

What is the major twist in Mr. Robot season 4 which has changed everything in the show?
Disney has finally unveiled all the movies which will be available on its new streaming service