More
HomeEntertainmentStar Trek 4 is Coming Back with Chris Hemsworth and Chris Pine... 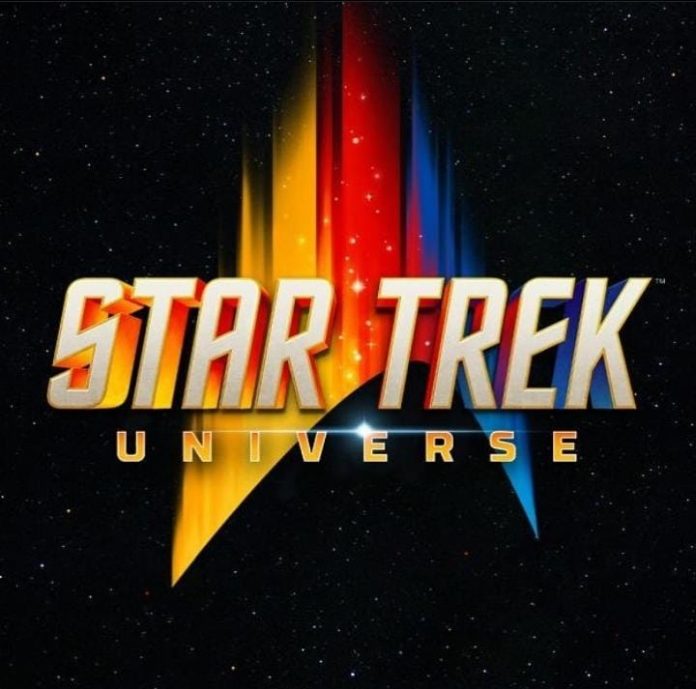 The long hiatus of Star Trek 4 is over!

The Rings of Power show runners J.D. Payne and Patrick Mckay revealed the details about their once-cancelled Star Trek 4. It will have a script similar to Indiana Jones and Last Crusade in space. The once-blockbuster Star Trek franchise existed till 2016 after which it stopped any further movie releases.

The Movie and its new crew members

Star Trek 4 is in the developmental process and is an American science fiction movie. It is developed by Paramount pictures which were previously based on the television series Star Trek by Gene Roddenberry.

The movie is under the direction of director Matt Shakman and producer J.J. Abrams. As for the cast, there is a new re-introduction in the crew that introduced Chris Pine as James T.Kirk and Chris Hemsworth.

The movie plan of Star Trek 4 fell apart in 2019 when Chris Hemsworth would have played the role of Kirk’s father which he previously played in 2009’s Star Trek.

The last news about Star Trek 4 in 2018 was the film director leaving the cast for another project in Fantastic Four.

Further, they said that they have a sci-fi space Odyssey idea at the core and had an original villain. Payne and Mckay had given a great sort of idea about their upcoming star trek 4 movies and their excitement about its return.

The duo said that they were quite sad previously when the movie was cancelled because the movie was the one thing that let them think more.
The movie was officially announced in 2017 but because of its rocky ride, it was reportedly cancelled in 2019.

Let’s see wait and see whether this movie of Star Trek will awaken the long-lost fan franchise of the Star Trek series or not.

Also read: TOBIN BELL IS SET TO RETURN AS JIGSAW FOR NEXT ‘SAW’ FILM