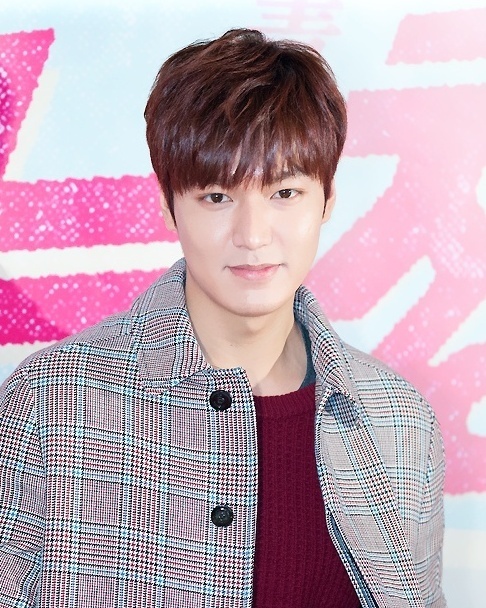 It seems like one of the popular South Korean actors has recently decided his reach to his fans and has recently started a new Youtube channel.

South- Korean actor Lee Min-ho has recently launched a brand new YouTube channel called Movielog EP.1 to lee min ho film which is his first personal channel. It is already out and you can have a look at it right here! Here’s one of the two videos that the actor has recently released and the whole black and while element is making it all the more impressive.

The video is almost a journey down memory lane as it shows all the projects that the actor dealt with earlier and all the last memories that have made it way into this small yet beautiful little video. The video already has a good amount of views and is receiving a positive response from fans as well.

Given the actor’s popularity, the two videos that have been uploaded till now have been receiving quite a good amount of views and it seems like the Youtube channel is already a hit amongst fans. The actor made his name with his acting in films like Boys Over Flowers and City Hunter. Here’s a little sneak peek into the second video and we are sure that fans are going to love it. This video is simple and elegant.

The actor has also been the lead actor in one of Netflix’s films as well. The actor is surely quite excited about his new channel and we are looking forward to more and more interesting videos ahead.

US Election 2020: The American Presidential Elections Split Celebrities into Two Groups
This Fan Dressed up as the Dark Knight Of Gotham City and the Picture is Adorable