South California in high situation: Interstate 5 is closed due to heavy snow!!

Interstate 5 grapevine in California remains closed due to heavy snow. There has been heavy snow due to which the block has been made. The I-5 is just a 40 mile from Grapevine to Parker Road in Castaic. It is between Nealyes Corner(Sierra Avenue) and Hesperia.

Due to this heavy snow, there has been lots of problems with it. Many people were stuck, many could not travel or reach to the places they wanted and most important of all there has been accident to an extend that there has been people dead through accident also. There has been a case through which a man passed away. But the officials are not sure if it is because of the weather because it is also mentioned that the person had some unidentified health problem as well. So not really sure about it. 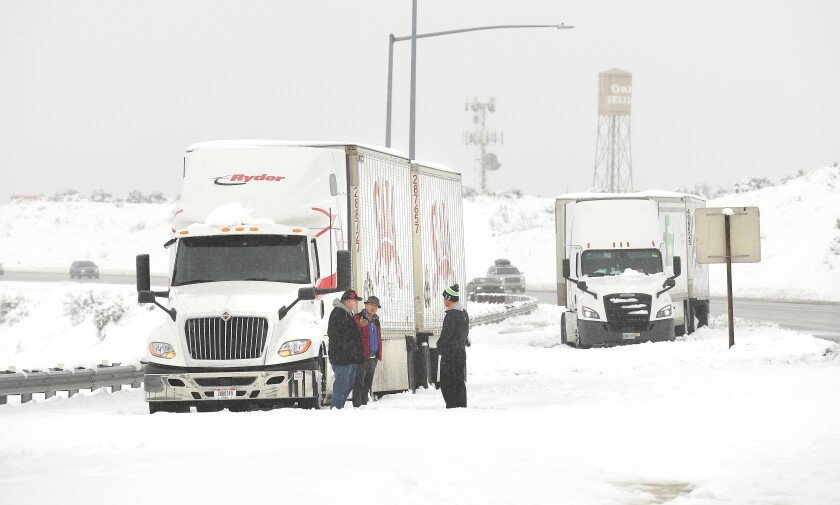 The incident occurred in Thursday. A truck driver was found dead in a huge snowbound during the morning time. He was found dead at the sector I-5 itself. The body was found in the truck itself and they had a heard time in taking it out. It was around 8:25am when they took it. The weather really did bring bad news with it. It is terrible this year, with the snow falling in an unimaginable rate. This is making everything hard. From people in the house to the officials who have to find solutions to stop it and to save people and themselves from it as well. 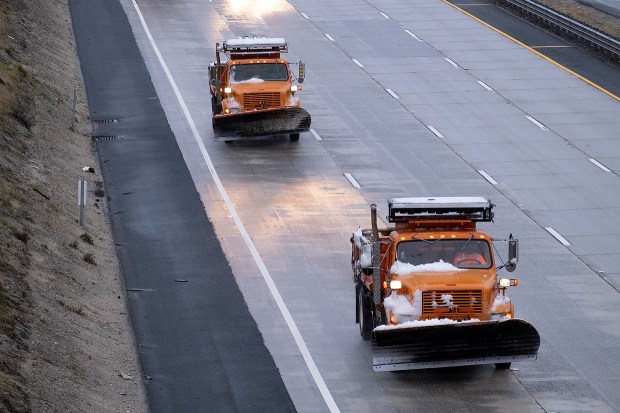 The officials have also put restrictions on smaller mountains and deserted highways because there would not be anyone to save the people in those areas if these kind of incidents occur or if any kind of help is needed. So it is best to have a block to it. Even if stop work for a while, at the end it is good because it is for betterment of everyone.