Solange Knowles Has Quite A Controversial Personal Life And A Sudden Health Issue As Well! Check it out to know more. 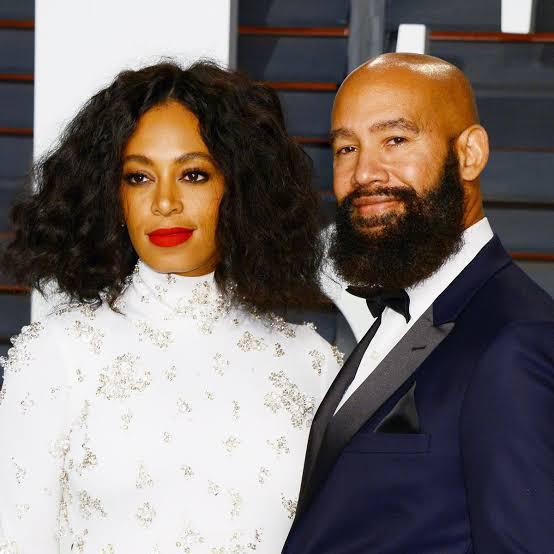 Beyonce is an iconic figure. However, her sister Solange Knowles was no less of a celebrity from a very young age. She used to join Beyonce as a backup dancer in several Destiny Child’s music albums. While both the sister got fame at a very young age, Knowles had a complicated personal life as well.

Solange Knowles Has Always Maintained a Private Personal Life. Here’s What We Know.

Solange Knowles became pregnant at a young age of 17 while she was dating Daniel Smith. While the pregnancy was unmanned the two soon decided to.get married, while Solange’s parents were not quite on board with the whole idea the wedding happened at the Bahamas!

However, there was soon trouble in paradise and the two separated for good. While they still are friends and co-parent their son with no bad beef between the exes! While Solange soon started to concentrate on her career once again, she met music director Alan Ferguson and they both instantly hit it off.

The Celeb Marriage Has Been A Center Of Speculation.

After dating for a while and keeping it low profile the two got married in a hush-hush affair back in 2014 and moved to New Orleans. They started to create some greatest new music visionaries of all time. However, things became a bit too complicated when Knowles’ health deteriorated with heath issues and sudden health diagnosis.

While her marriage doomed to be perfect, the two suddenly announced their split in 2019, the two being very private about their life the reason behind the divorce is still not clear yet. However, some even speculated cheating might have played an important part. However, Solange soon slammed these rumors of cheating allegations.

Previous article
From Extreme Dieting Pills To Public Meltdown , Brandy Norwood Had Quite A Controversial Personal Life!
Next article
Author Gianluca Vacchi’s girlfriend Giorgia Gabriele is pregnant and looks adorable with her baby bump! Check it out.