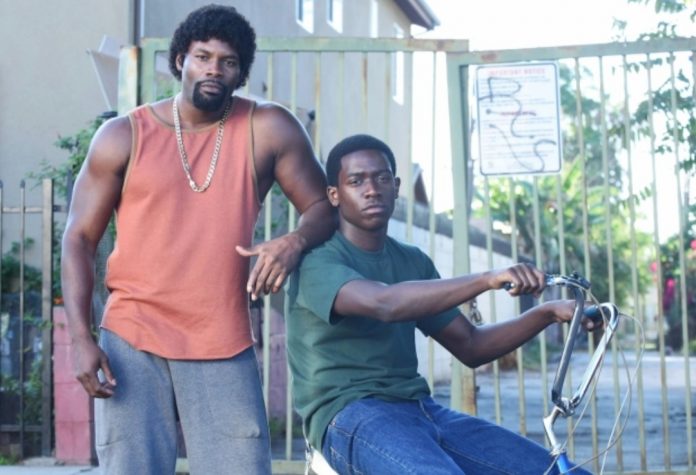 FX premieres the season 5 of Snowfall

Here’s all the updates on Snowfall with its upcoming season 5 and the premiere date on Hulu.

Moreover, the series with its season 5 is to have a total of 10 episodes. Hopefully, the season 5 of Snowfall will have its episodes till April 20 this year. Also, we have already got an official trailer by now for the season 5 and you can watch it below.

We have got the cast list for the season 5 of the crime thriller. As such we are certain to see Alon Moni Aboutboul as Avi Drexler, Amin Joseph as Jerome Saint, Damson Idris as Franklin Saint, Isaiah John as Leon Simmons. Hopefully, we know a bit of the plot for the new season too.

With three new cast as Devyn Tyler, Brandon Jay McLaren, and DeVaughn Nixon etc, the season is expected to be set in 1986. Certainly, the new season will be throwing lights on drug and cocaine involvement with some death involved in the storyline too. Well, the 10 episode season is surely to give a thrilling story this season to watch this time.

Previous article
Wonpil Announces His Military Enlistment With Tears
Next article
‘Fairly OddParents: Fairly Odder’ to Come Back on Paramount + On March 31