SinB, Eunha and Umji Signed by a New Agency as a New Band 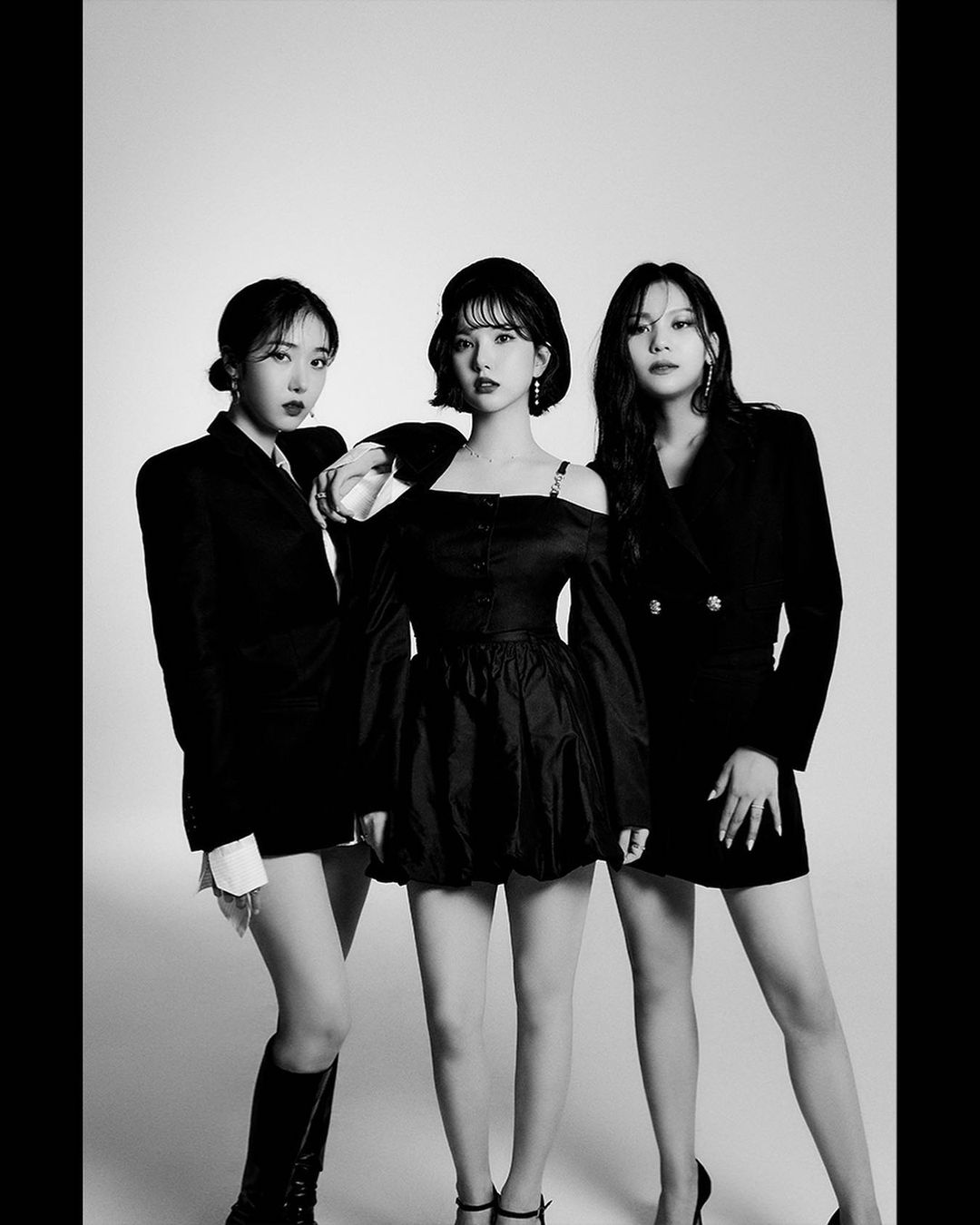 This news was announced by BPM official that the former members of Gfriend are signed for a new band. There will be three members in the band SinB, Euhna, and Umji. BPM is the production house of the bands. BPM is also known as Big Planet Made.

Their former band GFRIEND had six girls. However, Umji was not a part of this band. Meanwhile, their band was well known as they appeared in reality TV shows such as ‘One Fine Day’ and Mamamoo x GFRIEND. However, they were last seen in 2019 in SMUF K-POP.

What Eunha has to say?

Eunha on Instagram has shared her excitement with her fans about this new project. She has written that how sorry she and thankful she was to her fans. How they have been so patient for her next project.

Now is taking a new start through BPM. She also thanked everyone for being so loving and supporting her throughout. She has also promised that she will soon be back with good performances.

What does SinB has to say

SinB also took her Instagram to say a few words about this upcoming band. She has said that after long consideration she will be taking on a new start with BPM Entertainment. For her to it has been a long time since she has done any major work. She also thanks her fans for the love and support she received. Also mentioning that she would be grateful to continue working. 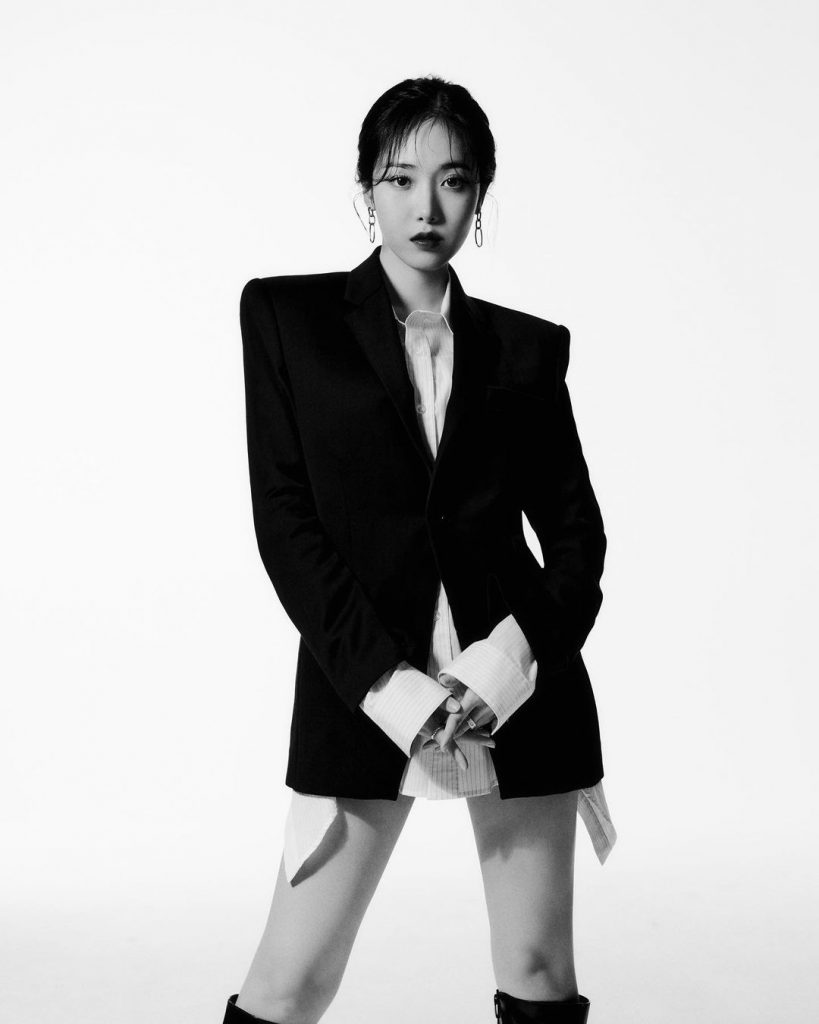 What does Umji has to say

She has also shown gratitude to her fans. Besides this, she has also mentioned that there will be concerns regarding this new project. But a lot of concerns have been sorted out. She is also looking forward to work with two of her new mates. 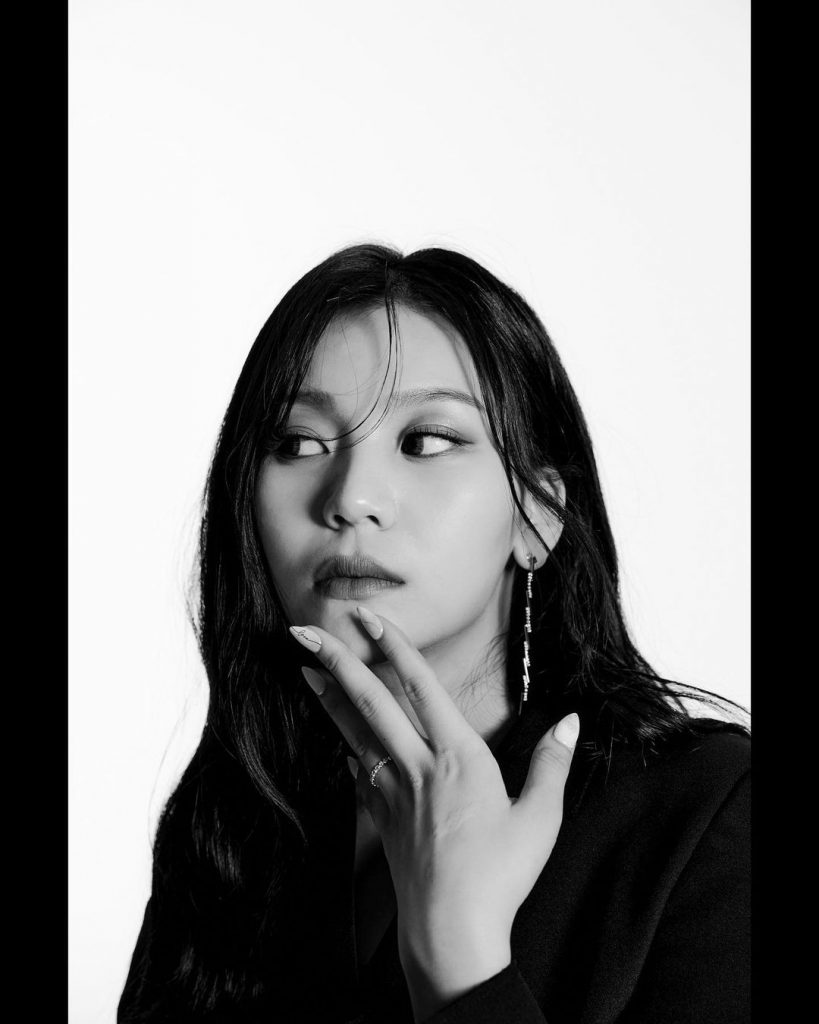