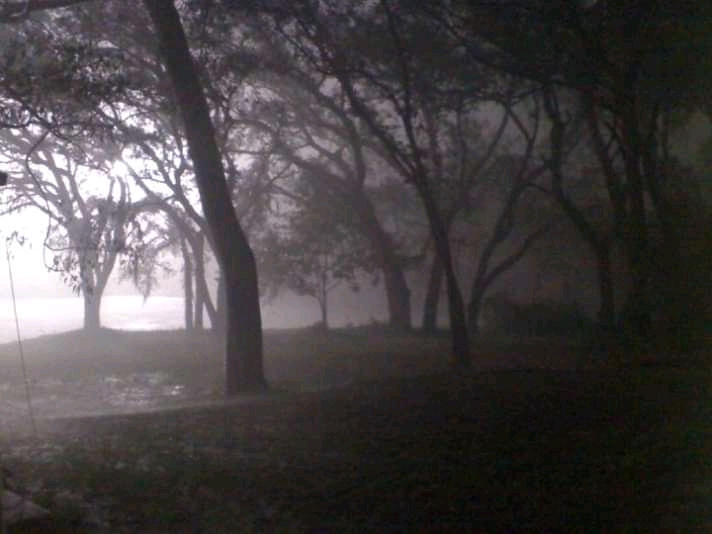 One of the most popular horror video games, Silent Hill was decided to turn into a film too in 2006. And in no time fans came up with a lot of opinions regarding it. However, when the two movies finally released, it got mixed reviews from the audience and the critics and many of the viewers returned to embrace the first movie.

Christopher Gans, the movie’s director seems to be a huge fan of the Silent Hill game. He even had the game on the sets of the film all the time so that this could help the cast and crew to understand the theme and get upto it. Consequently, many people admired Christopher for successfully being able to recreate the game as a movie. But some of them also had problems with it, and this hardly matters because most of them appreciated him.

Although the movie seemed to be totally in accordance with the game, there are still some difference in the characters and in the story element. Here we have listed down some things that they did right and also wrong.

Whereas, the similarity is that in both the game and the movie we see single parent taking their daughter to the Silent Hill and ultimately, in both these, the daughter gets missing and they search for them.

Kyra Sedgwick and Kevin Bacon: Here is everything you need to know about their 32 years of marriage! Maybe a few tips can be helpful!
The Originals: Here is how Rebekah Michaelson drank the cure and tried to fulfill her wish of being a human again! Check it out.