GOSSIPNEWS TO THE RISING SUN
More
HomeEntertainment
August 20, 2019 7:30 am EDT

Sign Language Interpreter, Amber Galloway Gallego keeps up with the Fastest Rapper ever!

Twista got his match on the stage when recently performing at a concert. The sign language interpreter, Amber Galloway Gallego accompanied him and kept up her pace with the worlds fastest rapper word by word. The show put by the certified American Sign Language interpreter was alone worthy of winning an award.

The internet went crazy as the video of the concert surfaced online via Twitter, the viral video is a sweet treat to the eyes as Amber not only kept pace with Twista but also brought the energy and emotion through her mastery in sign language.

Twista's sign language interpreter hitting every single word he fires off on stage is 10/10 content. She needs a Guinness World Record pic.twitter.com/8GwEaA1Oza

Twista formerly known as Tung Twista is a Chicago based American rapper known for his chopper-style of rapping and once holding the Guinness World Record for pronouncing 598 syllables in 55 seconds back in 1992. Keeping up with a guy who can churn out 298 words per minute is a mammoth task for any sign language interpreter of Gallego’s stature.

Getting all one’s right when performing with some FiveThirtyEight has adjudged the world’s fastest rapper based on the speed and words per minute in 2014 deserves a lot of gut and artistry in his art.

Galloway Gallego, who is hard hearing but not deaf is a certified American Sign Language Interpreter for over two decades specializing in interpretation of concerts and music festivals, majorly working associating Rap/hip hop artists. 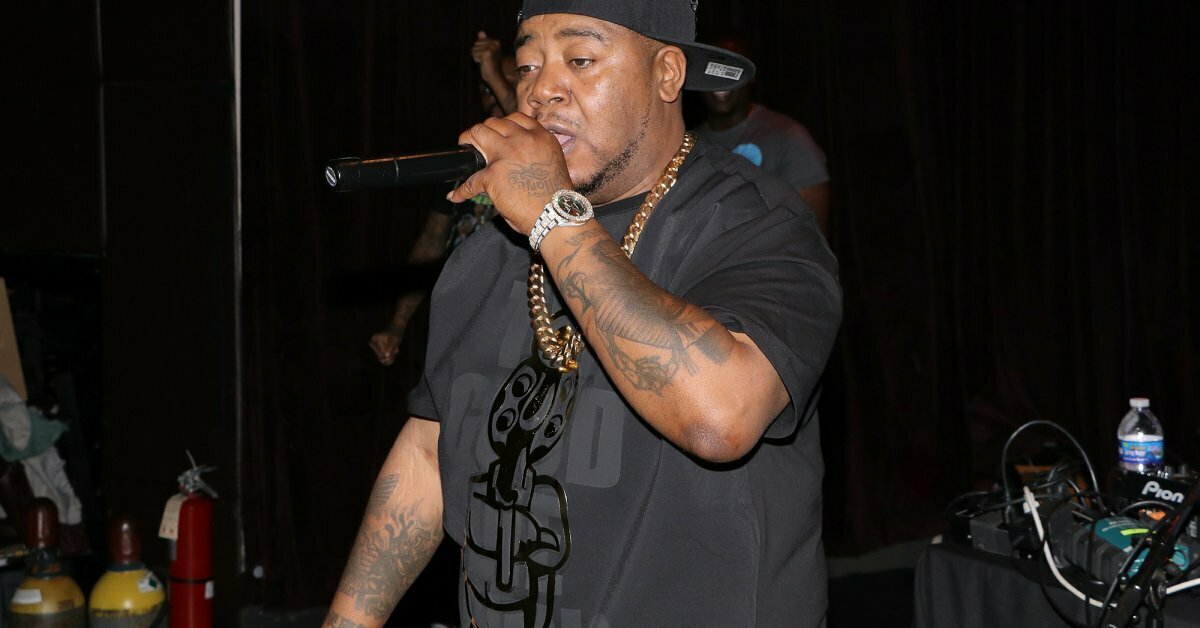 Not the first time she shared the stage with a biggie, her moves and signs have also been spotted with Eminem, Snoop Dog, and Kendrick Lamar. The internet has always showered love for Amber. One the most memorable viral moments for the sign language interpreter came at Lollapalooza in 2013 while she explicitly conveyed Lamar’s emotion on verse written on A$AP Rocky’s “Fucking Problems.”

Everyone is head over heels watching Galloway Gallego’s matching every cord of fast singing Twista.