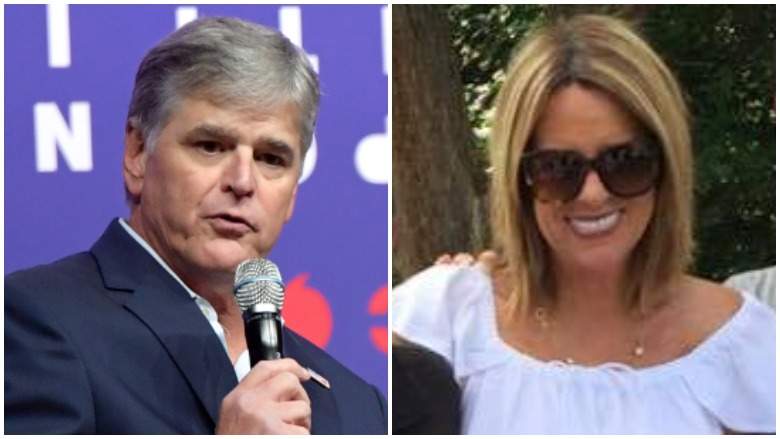 Recently, Page Six has confirmed that Fox News host Sean Hannity and his wife Jill Rhodes have divorced after 20 years of long marriage. Hannity who is 58 and Rhodes who was also a journalist and is 57 were married since 1993. They also have two children Patrick and Merri. However, this news is confirmed now, but according to their close friends they have been divorced since one year.

They have separated their ways ever since but they did not want this to flash into the news. It has been time since Rhodes and Hannity are seen together on Fox News.

When Sean Hannity was questioned about this divorce by Page he broke his silence. The statement says both Sean and Jill are working together for the best interest of their family especially their children. Meanwhile, the documentation for this divorce has been done before four years. More than anything they like to stay close together for their children. They are doing good parenting by not letting their children feel that they are lacking love from one of their parent.

Also, according to one of sources in media informed that they are still in good terms with each other. Sean and Jill still go to watch their children’s tennis match together. In fact, Sean also has good relations from Jill’s family. They are still a part of family dinner from each other’s family.

The source also cleared out that neither Hannity nor Rhodes is involved with anyone else on the Fox channel. They both are in fact workaholics. Hannity also gives the credit for his show to Rohdes. He has also dedicated his first book “Let Freedom Ring: Winning the War of Liberty over Liberalism” to her in 2002.

“Real Housewives of Beverly Hills” Again Embroiled in a Controversy
Seven Deadly Sins: Anger’s Judgement will be the 4th Season of the Anime, and it Seems Bigger and Better than Before