Shazam Is On HBO! Will the fifteen-year-old super hero be able to justify his power? 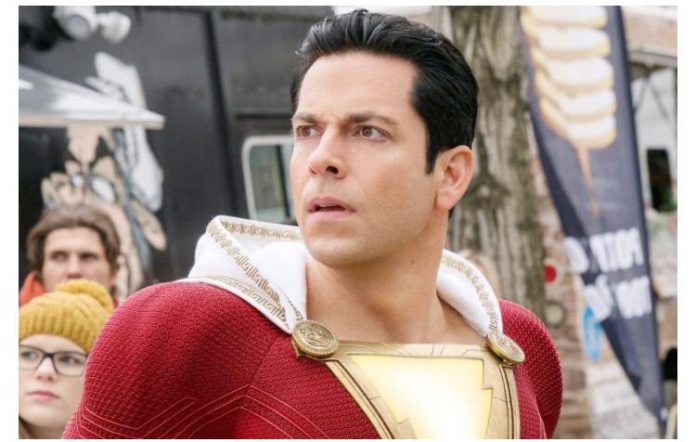 It seems like our favorite teenager turned adult superhero is back to entertain fans! Yes, you heard it right! Shazam is coming to this Saturday at 8:00 pm. We can watch him doing all his popular antics on the small screen.

Shazam Is On HBO! Good News For Fans This Festive Season.

Moreover, people who are not familiar with the character, Shazam is the alter ego of a fifteen-year-old boy Billy Batson who can transform himself into an adult with superpowers by shouting the acronym, “SHAZAM!” Now, what is the secret behind this iconic word? Well, the letters stand for “Solomon, Hercules, Atlas, Zeus, Achilles, and Mercury,” and each being gives him a different power: Super-wisdom for Solomon, super-strength for Hercules, super-stamina for Atlas, the power to control lightning for Zeus, near-indestructibility for Achilles, and speed and flight for Mercury.

Now, what will a fifteen-year-old boy do with so many powers? Well, that’s what the show is all about. Popular among the younger viewers, the film was well-liked by critics and, though it was technically the lowest-grossing film in the DC Extended Universe, the film still managed to make $364.5 million in the worldwide box office. Compared to a production budget of $100 million, that proves that even the least-popular, least-recognizable superhero films still reward studios with massive box office profits nowadays.

According to a survey most of the viewers who went to watch the film in the theatre as were less than twenty-five years old. Now that shazam is on HBO, the film is set to earn more profits than ever. This indeed is a perfect gift this Thanksgiving for fans all around the globe.

Previous article
Shelley Morison aka Rosario from “Will and Grace” passes away at 83!
Next article
“Will And Grace” start Shelley Morrison has Passed Away, however she is still alive in the memories of her fans and co-starts as she was a great actress and a wonderful human!!