See also  OMG!!! Will Robert Downey Jr. return as Iron Man in Marvels upcoming Black Widow?
More
HomeEntertainmentSelena Gomez's 'Rare' looks like an overview of her past relationships and...

Selena Gomez’s ‘Rare’ looks like an overview of her past relationships and Weeknd seems to reflect his pain by being “heartless” in his music!! 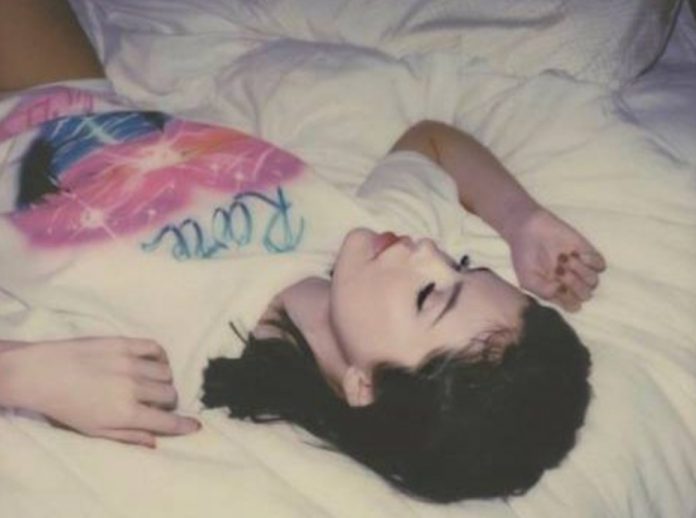 Selena Gomez’s recent album “Rare” has topped the Billboard charts, which is a head-start. It’s the first month of 2020, and with such a remarkable entry, it seems that She is going to rule this year, but it appears that Ms. Gomez isn’t really secure. Why? Let’s see 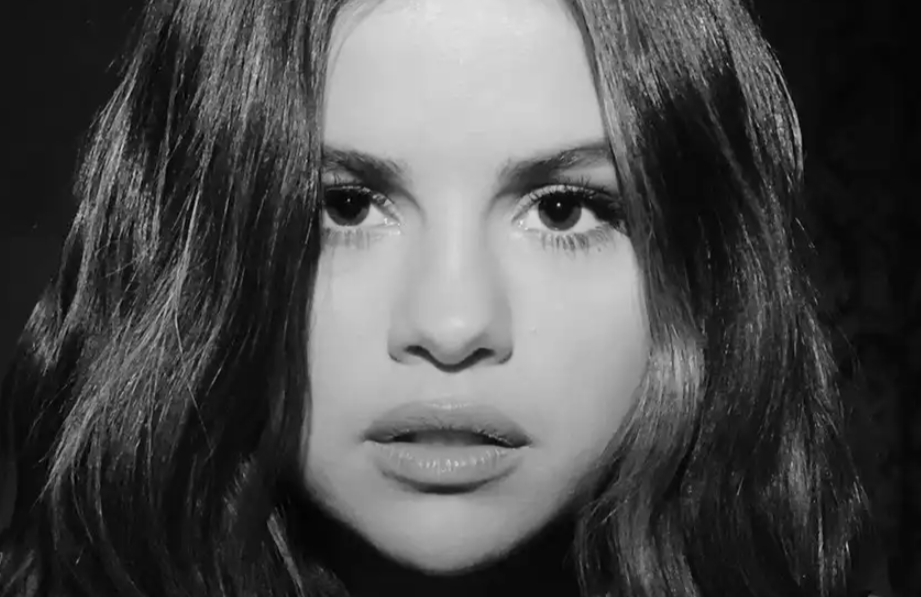 The album is indirectly indicating towards her tumultuous relationships with ‘The Weeknd’ and ‘Justin Bieber’. It seems the star has learned a lot about love and the feelings associated with it in the year of 2015.

In the album, she describes her journey of setting all those grievances aside and becoming a stronger version of herself through the upbeat tunes to make people dance and realize her struggle in an elegant way.

In certain songs like “Lose You To Love Me” and “Look At Her Now,” clearly indicates her transformation of being in charge of herself and to leave all those pasts aside.

Then, In “Cut You Off,” She talks about more of her relationships with the mentioned stars, and then there are other songs which again claim her triumph over herself.

As it seems, on the other hand, ‘The Weeknd’ is also in alone condition as his girlfriend Bella Hadid left her, which also left him with no love, but the Starboy doesn’t seem to care as for him it was somehow predecided for him.

See also  Katy Perry recently gave birth to her beautiful baby girl and shares her candid thoughts on motherhood! Check it out.

So, Nevertheless, to say that Selena and Weeknd both seem to be failed in relationships where Selena is recovering from the state while Weeknd enjoying it, as his songs were full of being ‘Heartless’ and the official breakup was supposed to be sad, but Weeknd is not somehow.