More
HomeCelebritySee what Kevin Feige said when asked about the recasting of the...

See what Kevin Feige said when asked about the recasting of the Black Panther character! 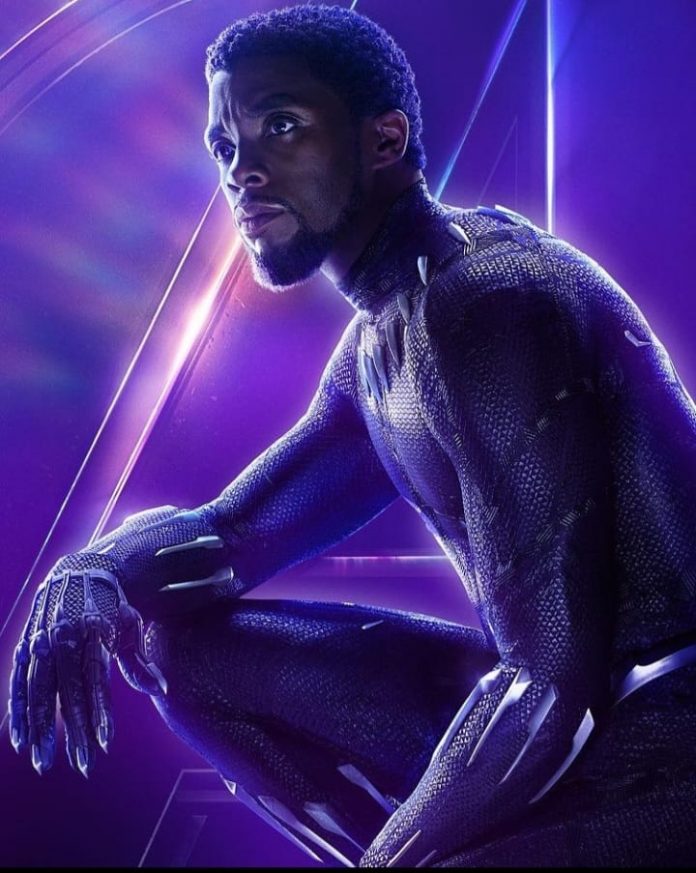 What Kevin Feige think about the recasting Black panther character

Feige told in an interview “It just felt like it was much too soon to recast. Stan Lee always said that Marvel represents the world outside your window.The world is still processing the loss of Chad. And Ryan poured that into the story.” He further admitted that that without Bosman thinking about what to do next that will help them to continue the legacy and work of Cadwick Bosman seemed to be tough decision.Kevin Feige further admitted that continuing the story without T’Challa itself seems difficult, and at the moment there is no point recasting him.

The remembrance of the late star

The Black Panther star, Chadwick Bosman was suffering from colon cancer and ended his battle with it on 28 August 2020 at the age of 43 years. His death has been a great shock to The Black Panther fans, and there will always be a feeling of absence in the upcoming movies.

The upcoming Black Panther movie, Black Panther: Wakanda Forever is directed and written by Ryan Coogler and produced by Marvel Studio. The movie is set to be release on November 11, 2022.

Watch the first look of the movie here: