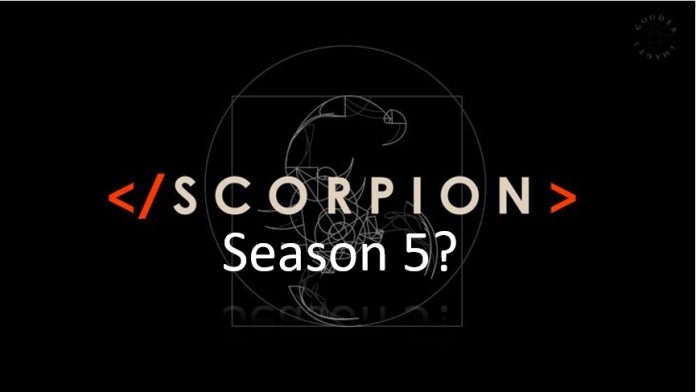 ‘Scorpion’ is an action drama series which is aired on CBS from 2014 to 2018. The show was developed by Nick Santora, and Season 1 of ‘Scorpion’ aired in September of 2014.

Viewers of the show were expecting season 5 when it was revealed that CBS had cancelled the show for good. Can the show make a return in 2020? Here’s everything we know about it.

Scorpion Cast: Who is in it? 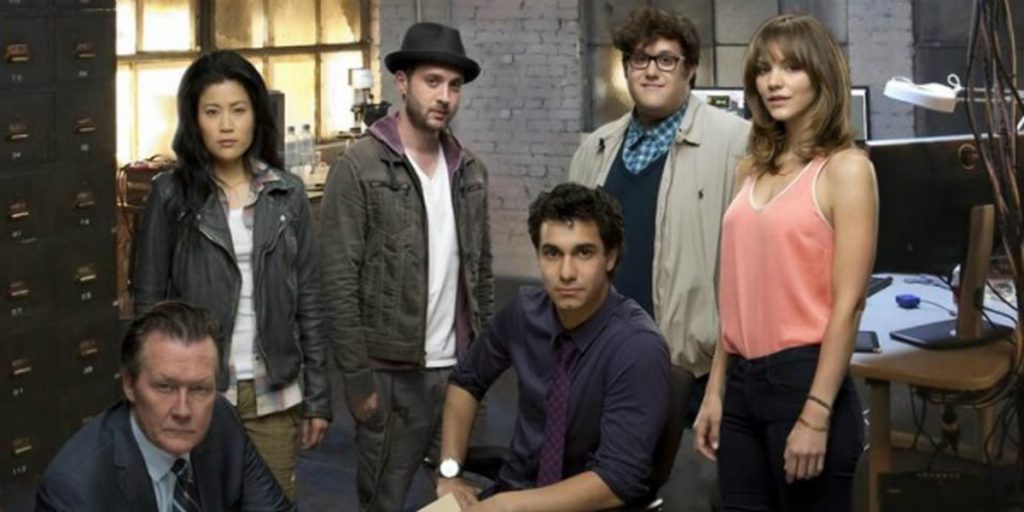 The show also has recurring actors like Robert Patrick as Agent Cabe Gallo from DHS and Riley B. Smith as Ralph Dineen.

Scorpion Plot: What it is about?

The show is based on the life of Walter O’Brien, who happens to be one of the executive producers of the show and follows his team as they solve complicated global problems.

People who are unaware, Walter O’Brien was the source of a lot of controversies and has made claims like having an IQ of 197 and hacking NASA’s mainframe during childhood.

Team Scorpion is a team of highly intellectual and skilled people from diverse backgrounds and using their skills, tackle problems of frightening complication mainly for the Department of Homeland Security. In some episodes, we also see Team Scorpion taking on projects from private organizations or individuals.

It was not surprising when CBS announced that it had cancelled “Scorpion’ for good, on May 12, 2018, and that no new seasons would be made.

So, unless another network picks up the show, Season 5 is not happening. Scorpion doesn’t have the fanbase like other popular shows, where there’s enough fan outcry to bring the show back, so it seems unlikely that the show will be back.

The Scorpion series closed out Season 4 with 5.1 million total viewers and an all-time low 0.7 rating — was missing from the network’s renewal spree.