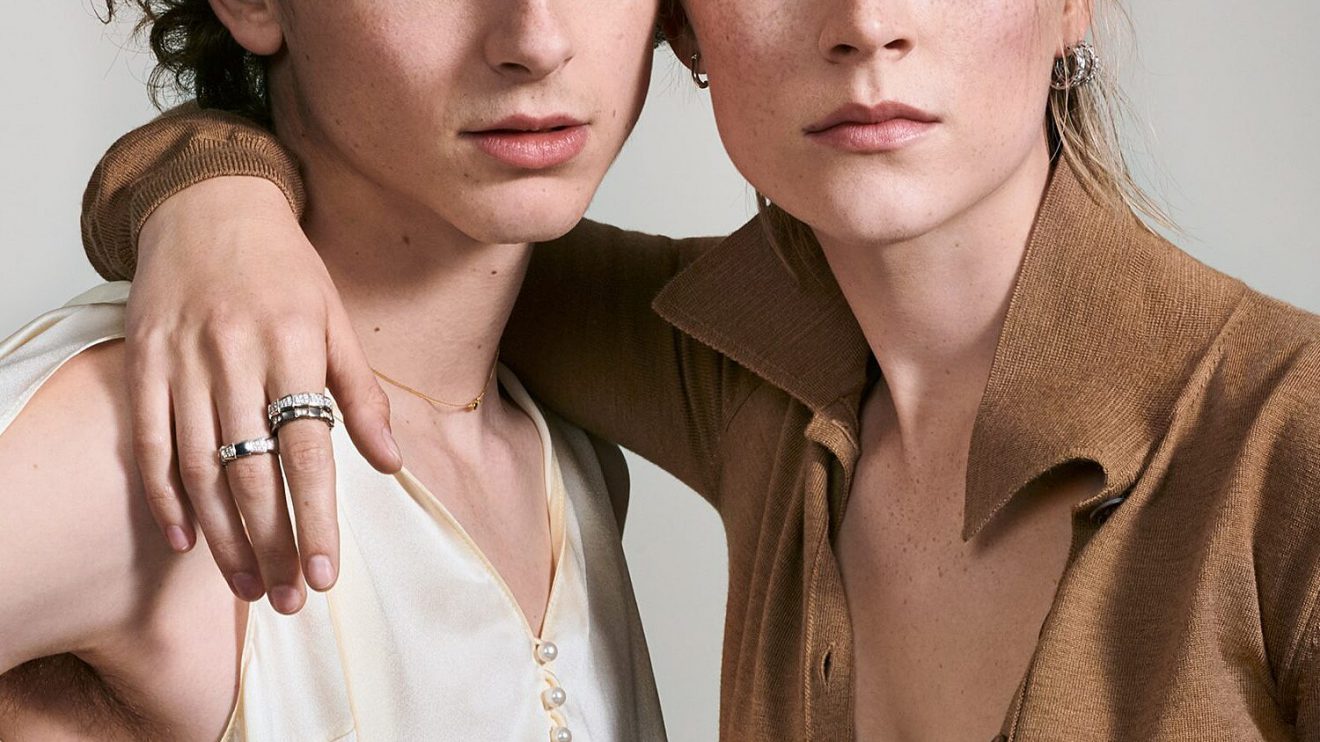 Timothee Chalamet is almost everywhere! The actor has soon garnered a huge fan base with his excellent acting expertise in both big and small films. The Little Women star has several big tent pole movies lined up and one of his co-stars has recently opened up about her experience of working with him.

One Of The Co-Star Has Been All Praises For Timothee Chamalet.

Saoirse Ronan has worked with Timothee Chalamet in as many as three films already, the actress is really fond of Chalamet and said that she always knew that he is special and they just feel comfortable sharing that screen space with each other.She went on to call Chalamet as a magnetic actor and while they work on a different level , this difference is really exciting, as stated by Ronan herself. The Oscar nominated actress was all praises for the Dune actor.

Fans have always loved their chemistry on screen, be it in the film Lady Bird or The Little Women. Ronan is looking forward to sharing screen space with Chalamet for more films and says that she wants to see how that goes! Both Saoirse Ronan and Timothee Chalamet has back to back projects and have been doing extremely well in the industry at such a young age.

Timothee Chalamet’s next big movie Dune is all’s set for release while Ronan’s latest romance drama with Kate Winslet is already creating the Oscar buzz! We should love to see the two team up for yet another movie soon enough. The two have always created nothing less than magic on screen and we would love to see them share screen space yet again .

Ashlee Simpson Took A Walk Outside flaunting her adorable baby bump in a back maxi dress!
Britney Spears Social Media Posts Are Igniting Major Curiosity And Controversy Amongst Fans! Look for more details!