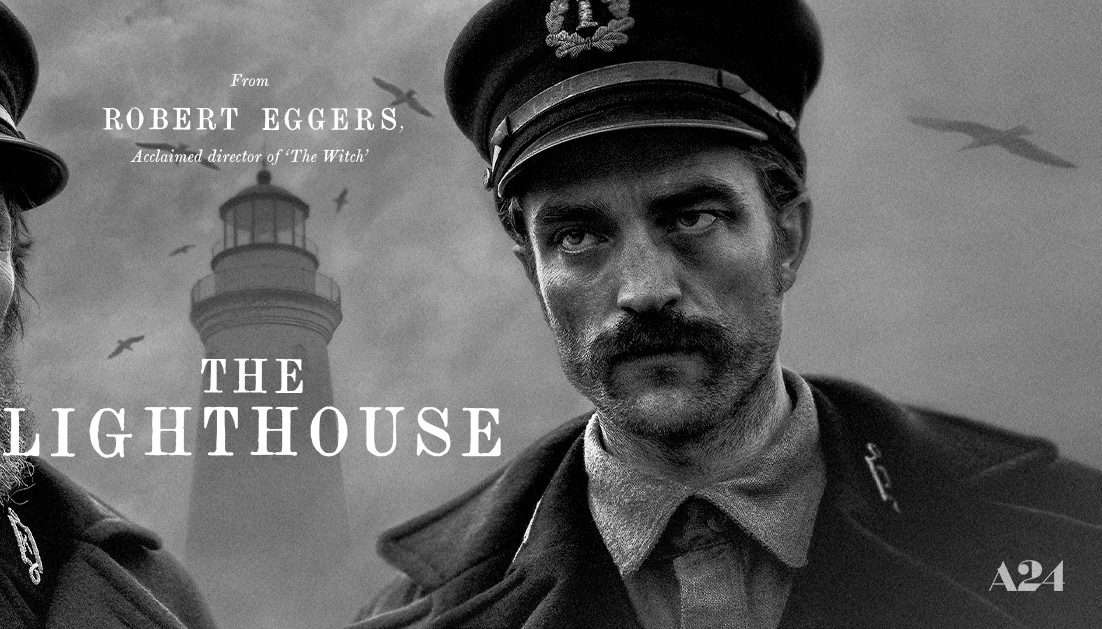 Costume and production designer turned filmmaker Robert Eggers obsession with periodic drama continues to be seen in his latest release The Lighthouse.

The story set in 1890, where two lighthouse keepers, Winslow (Pattinson) and Wake (Dafoe) arrived for 4 weeks on a remote island of New England to find a better future and trying to maintain and fight their inner and outer demons.

This bleak yet bewitching movie is one of that art which is quite unusual to find in this era of films. No doubt The Lighthouse is one of the art of the 21st century set in the 19th century.

Rober Eggers’s Lighthouse moves like you won’t be able to guess how does it going to end until you are aware of Egger’s filming art. The movie stuffed with psychological battles and how both the characters evolve over time, and damp suspense. Not only the film’s cinematography reflects the 19th century but the film’s dialogues are also excessively influenced by the 19th century.

In this almost two-hour-long movie, Pattinson and Dafoe’s intense acting hold the breath of the viewers. Pattinson beautifully captured Winslow’s character, while Dafoe ones again proved no character or film is out of his acting forte. Dafoe’s role as Thomas Wake is unconditionally marvelous, he adorned the role of the old witty and rude man.

Pattinson and Dafoe already mastered their acting slay the role of Winslow and Wake in this 19th-century black and white drama movie. The duo in the film definitely complimenting each other.

The screenplay is written by Robert Eggers with his brother Max Eggers. The Lighthouse is running in theatres now.