Riverdale couple Camila Mendes and Charles Melton split up after one year relationship!!

Riverdale couple Camila Mendes and Charles Melton split up. But Why? Well, it is sure that everyone is shocked by the news. I mean they dated for a whole year. Things were all fine between them and then what happened now that they just broke up just like that? Did they had problems during this whole year of their relationship? Did they not like each other anymore? There are so many questions and raised and thought by many people towards this news.

But there is news that they are just taking a break and that they took this decision two months back already. Because of their works coming up and all the stresses that came along with it, they decided that they needed space for themselves and their work. It is just a space giving break so that they could commit more towards their work and themselves. 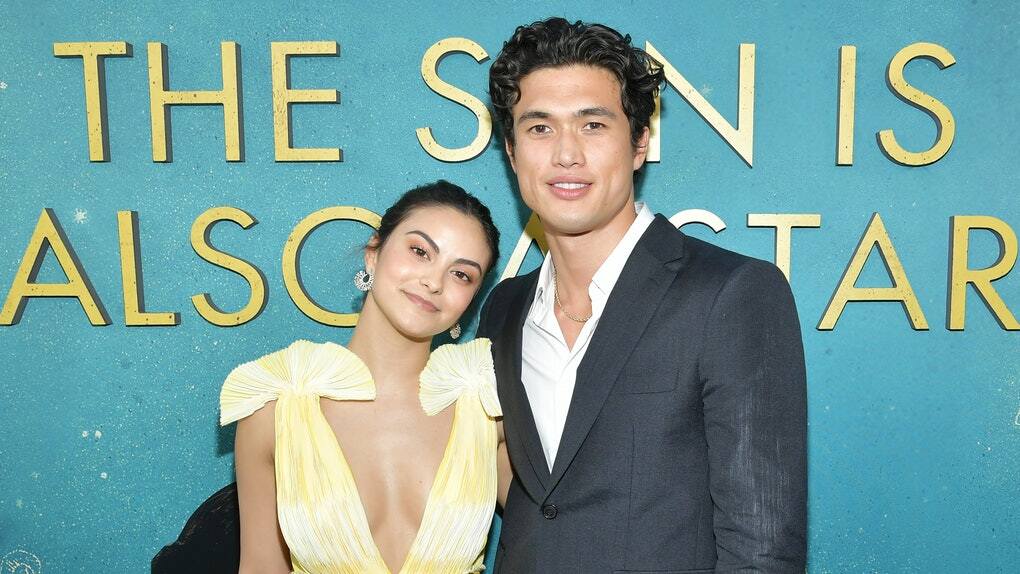 “The insider explained that the break-up was amicable, and they wouldn’t rule out getting back together in the future if the timing was right. ‘They both have movie projects separately and it’s been a lot on both their plates. Nothing in particular happened, they just both felt busy and overwhelmed and it was a lot of pressure on them.”