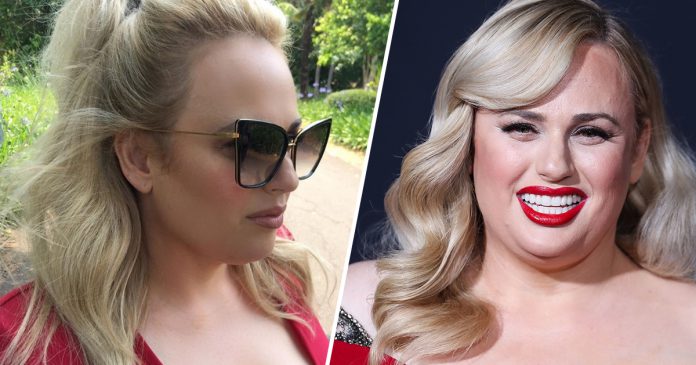 Rebel Wilson flaunts her amazing body transformation after drastic weight loss. The news came out as a huge shock for many people. She had already announced in 2016 that she was going to shed her weight soon. Then, recently it seems she just lost those extra kilos and looks like a totally different person. We can’t help but say that she looks absolutely stunning. Many were supportive of her and gave encouragement through social media. The comedian and actress had some hormonal issues, due to which she was gaining so much weight which led to obesity. So Rebel decided to put a stop to that and to lose weight. 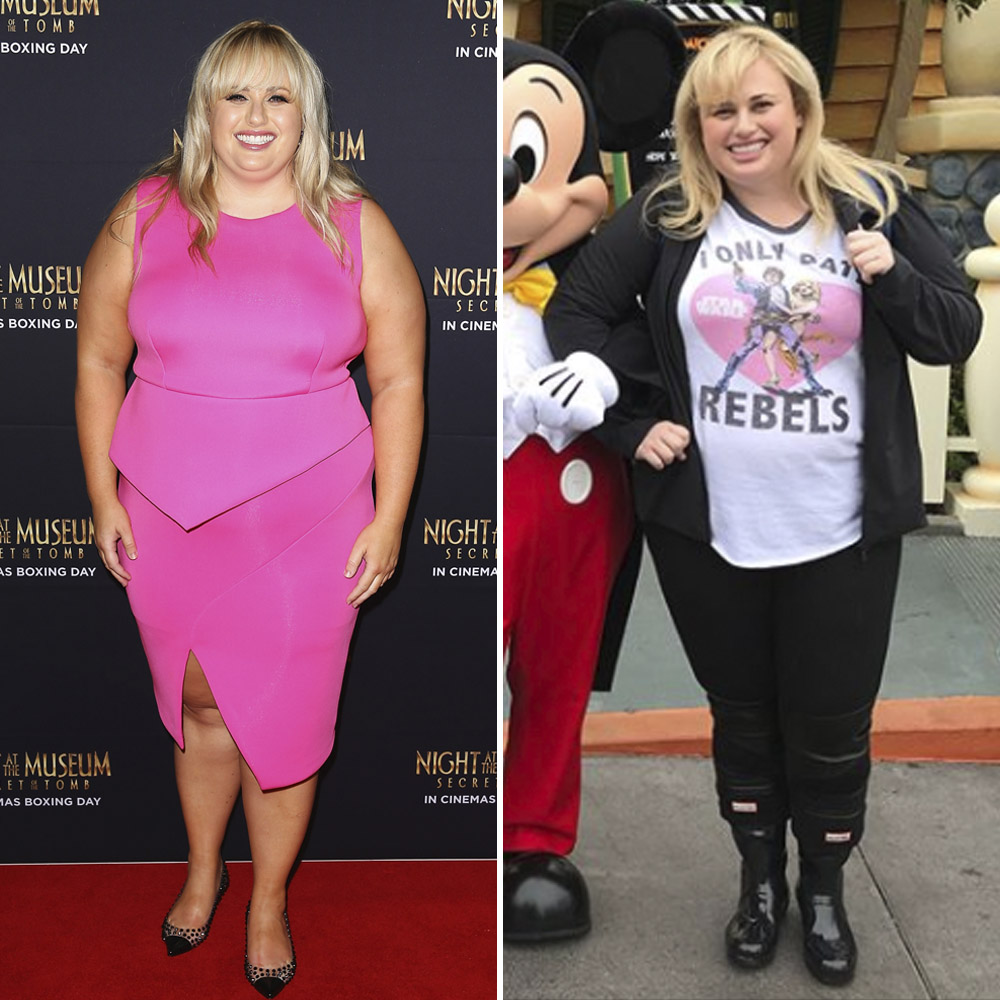 This is not just because she is conscious or insecure. She says that a person should be comfortable in his/her body and she felt it was necessary to reduce it. Rebel felt that she was not healthy and she wanted reduce weight for her own self satisfaction, not for others. The actress has even said that there have been people who asked her not to reduce weight and remain the same. They have said that she looks good the way she is and if she reduces, then it would be in a middle point, where people would be asking if she is fat or thin. But either way the comedian took up the challenge and was able to complete her task successfully. 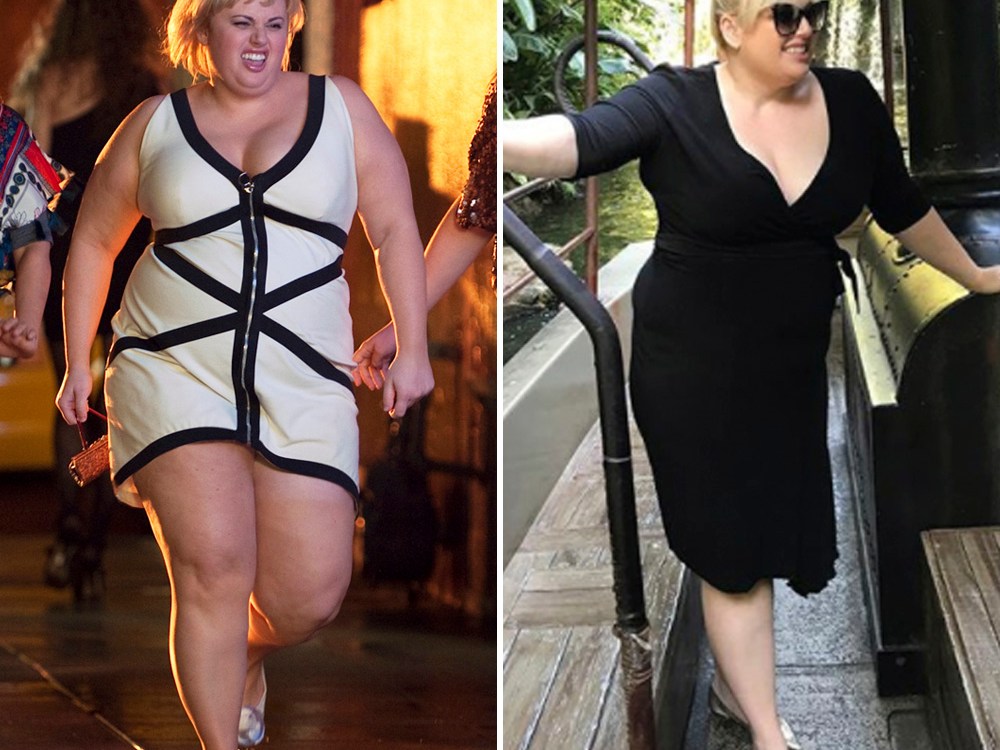 Many asked if she took up any surgery or if there was any diet due to which this change happened. Rebel said that none of that happened and that she just looked after health properly by eating and exercising properly. Surgery was just gossip and that she just went with her set goal which was in reducing weight. So she tried really really hard in it and was able to achieve it well. 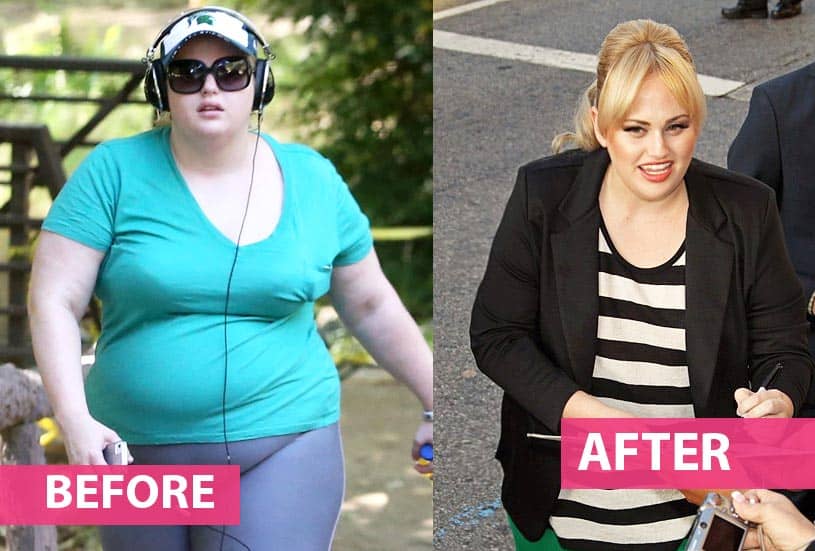 Previous article
Jeffree Star has broken up with his boyfriend Nathan Schwandt after 5 years of togetherness
Next article
Check out Jared Leto’s first look as Morbius!!