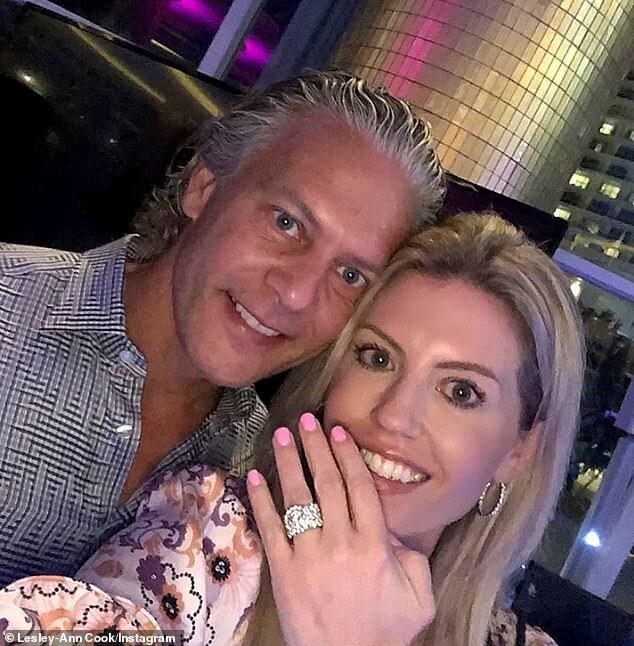 It seems another reality television star is officially off the market as the Former Real Housewives of Orange County star David Beador has tied the knot with fiance Lesley Cook.

Lesley Cook made the big announcement soon after as she changes her name on Instagram from Lesley Cook to Lesley Beador, making their marriage official on social media! She also captioned the screenshot of her profile name change that says dreams come true!

Lesley Cook Made An Interesting Instagram Announcement About Her Pregnancy! After a few months of their engagement, the couple soon announces the pregnancy. Lesley posted an adorable Instagram post making the news official with a heartfelt caption. Moreover, the pair recently revealed the gender of the baby saying that they are about to welcome a baby girl. The couple is all set to start this new chapter with another member arriving on enough!

The two have finally shared the holy wedding vows and are soon going to be proud parents of a little bundle of joy. They have children from their previous relationships. The reality television show had earlier showed the ups and downs that David had with his ex wife Shannon . It was also revealed that David had been unfaithful to Shannon and the couple finally decided to part ways for good and move on with their respective lives.  Now David Beador is married to Lesley and is soon going to be a father as well!