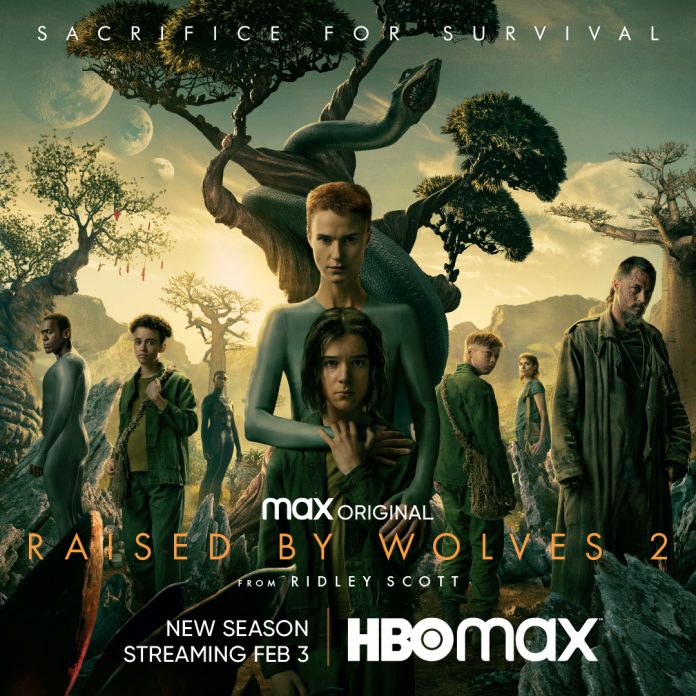 After the success of Raised by Wolves Season 1, fans were eagerly waiting for its Season 2. And now that the new trailer of Season 2 is out, they won’t have to wait any longer for the sci-fi series second instalment.

HBO Max recently released a new two minutes long trailer for Raised by Wolves. Now we have the full story of its next part or we can probably guess where this next season will lead. 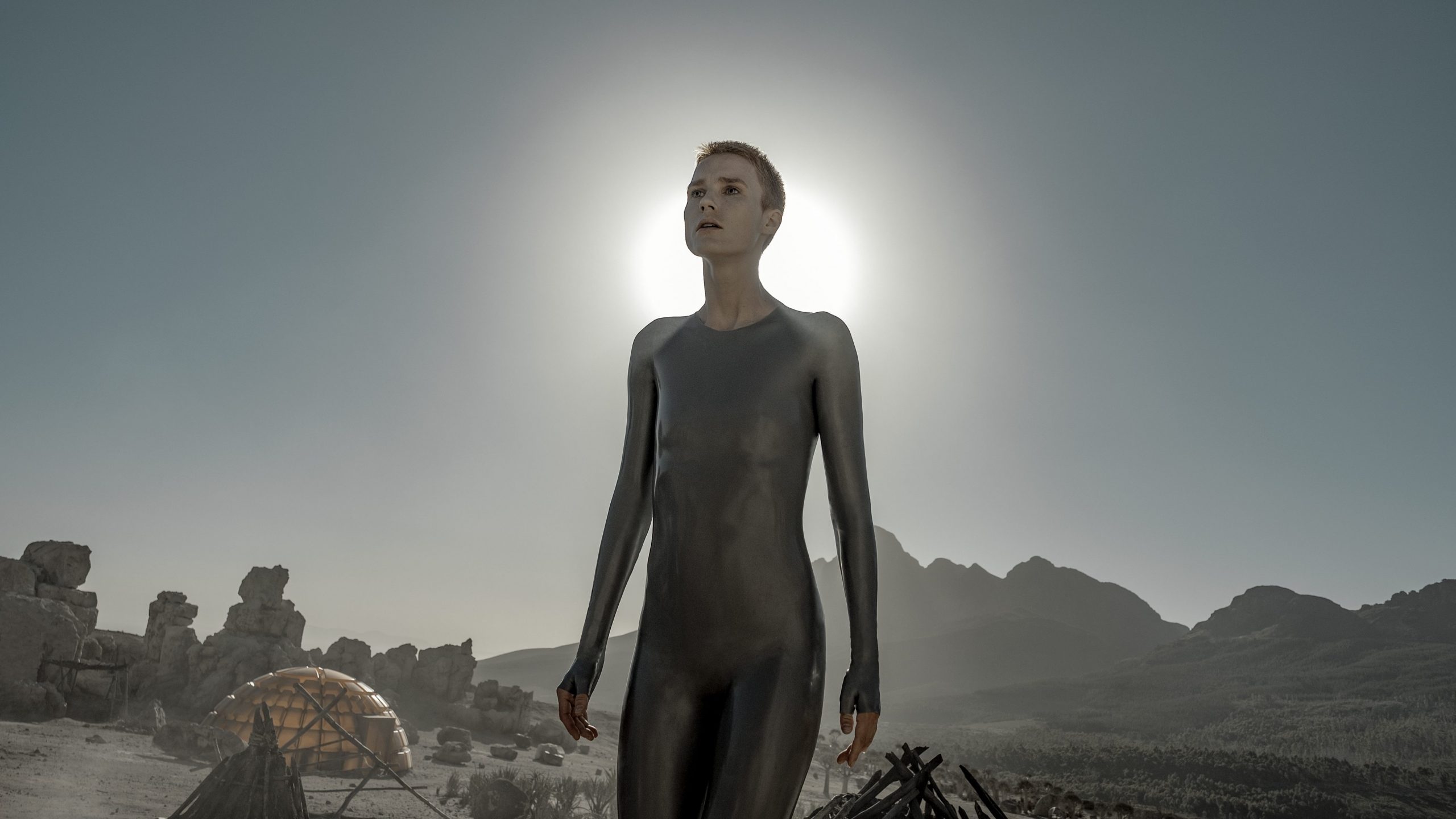 The second season of Raised by Wolves synopsis says that the protagonist will join a newly formed mysterious tropical region colony in Kepler 22. This mysterious society is nothing out of the ordinary and joining it is only the beginning of unseen trouble. Also, mankind is at risk of extinction and threat rises to Mother, father and their six human children.

This new season will probably have eight episodes as opposed to the ten episodes in its first season.

The second instalment of the sci-fi series will see blood-hungry wars where everyone will fight to save themselves. The new season will stream on HBO Max from February 3.

The cast of the previous season will return to their roles in Season 2. Including Amanda Collin as Mother, Abubakar Salim will return his role as a father while Winta McGrath as Campion. Other cast members include Niamh Algar, Travis Fimmel, Jordan Loughran, Felix Jamieson, Ethan Hazzard, Aasiya Shah, Ivy Wong.

Stay tuned with us for more updates about the show.