“Queer As Folk” Reboot Cancelled by Peacock After Just Season 1! Full Details Below

Queer As Folk Reboot cancelled after only one season

Peacock has cancelled “Queer As Folk,” a reboot of the British Television series of the same title after only just one season. The series is created by Stephen Dunn and he has produced only eight episodes. Peacock has chosen not to do a second season of the series. The first season premiered in the month of June. 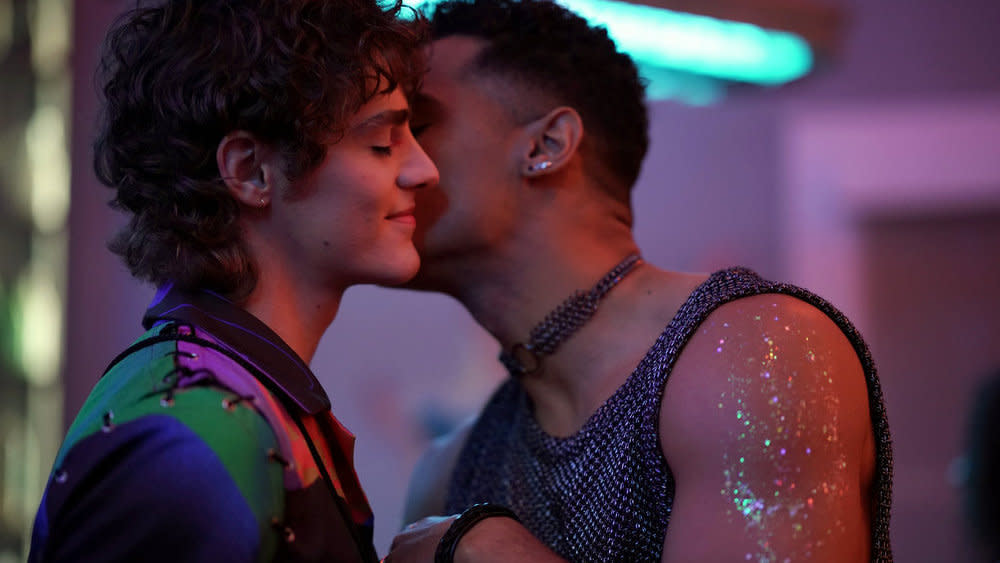 The series stars Devin Way, Fin Argus, Jesse James Keitel, CG, John Sibilly, and Ryan O’Connell, who is also the writer and co-executive producer. Queer As Folk was an energetic redefining of the famous and Innovative British series of the same name and was created by Russell T. Davis. He was also the executive producer of the new series. The series depicts a distinct group of friends in New Orleans whose lives are changed by the repercussions of adversity.

Is there any renewal for “Queer As Folk”?

Dunn posted what she called “saddening news” about the cancellation of ‘Queer as Folk’ on Instagram on Friday night. “To be able to make a series as bold and defying as Queer as Folk in these times and in this country is an extraordinary thing. It’s a rare gift. Because of this wonderful opportunity, our lives will never be the same as it was earlier, and we will be forever obliged to be a part of such a fantastic new family,” he wrote next to an image of the cast members.

Queer As Folk is loved among masses

The popular series was the third and latest instalment and the franchise of what has become the Queer as Folk franchise. Russell T Davies developed the actual British series that ran for two seasons in the early 1990s and was regarded as an extraordinary drama that focused mainly on a group of LGBTQ+ friends. The series, motivated by Davies’ own friend circle, was recreated in the late 1990s by Ron Cowan and Daniel Lipman and brought the same innovative LGBTQ+ stories to the U.S. television industry.

Also read: NEW ‘CLOVERFIELD’ MOVIE IN DEVELOPMENT WITH J.J. ABRAMS ON BOARD AS PRODUCER