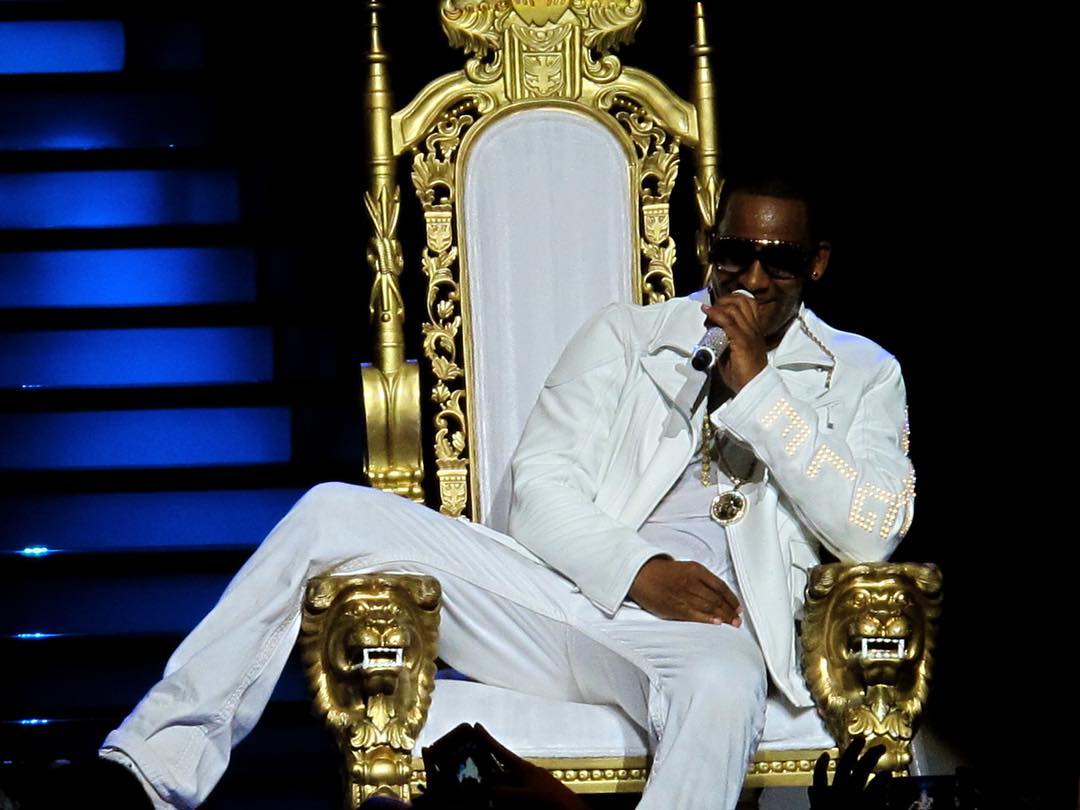 The American singer R. Kelly(Robert Sylvester Kelly) was charged with one count of engaging in prostitution with a minor and one count of soliciting a minor for sexual purposes in Minnesota. The alleged crime date back on July 11, 2001. The victim of the crime is a 17-year-old girl(in 2001).

What Happened on July 11, 2001
According to the complaint registered against Kelly. In July 2001 a minor girl of 17 years asked Kelly for an autograph in a promotional event. He gave the girl an autograph and a phone number. Further, when the girl contacted the number, she was asked to come to Kelly’s hotel in Minneapolis. When she reached there she, met, Kelly. After a small conversation, he gave her $200 to dance naked for him. He then took off her clothes and touched her sexually while she danced. According to the girl, he was rubbing her body and also fondling himself. He gave her free VIP tickets for his concert. The girl said that she discussed going to Chicago with Kelly but after he changed his number they lost contact.

All filled cases against Kelly: 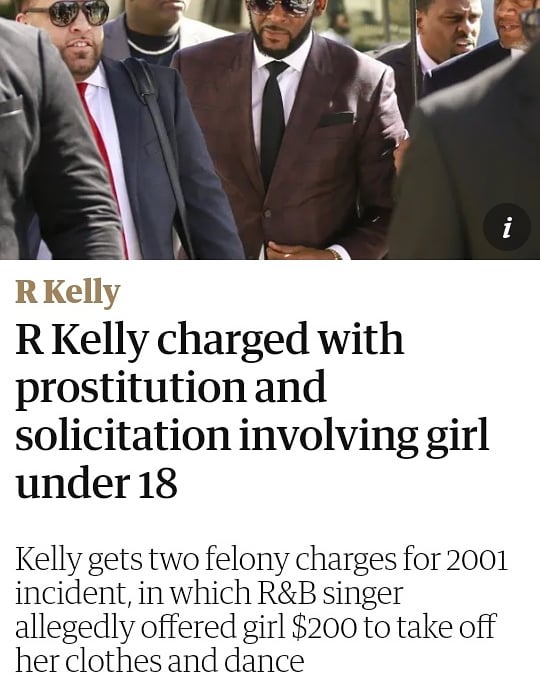 The victim girl reported this case in January after other allegations against Kelly came to the news. This is not the first sexual allegation against Kelly. The American singer is accused of kidnapping, forced labor, sexual exploitation of a child and transporting girls across state lines for illegal sexual activity in NewYork and Illinois court. He is also accused of videotaping himself having sex with four minor girls in 1998. Although he pleaded not guilty for all the crime. His next hearing is on 4th September in Chicago court. Kelly has been in custody since July waiting for his trial.

Gemma Chan Talks about the Social expectation from Women and how Channel 4 ‘I Am Hannah’ is related!
The new “Beverly Hills, 90210” going to last long? What would be the expected set of fan following?
Comment