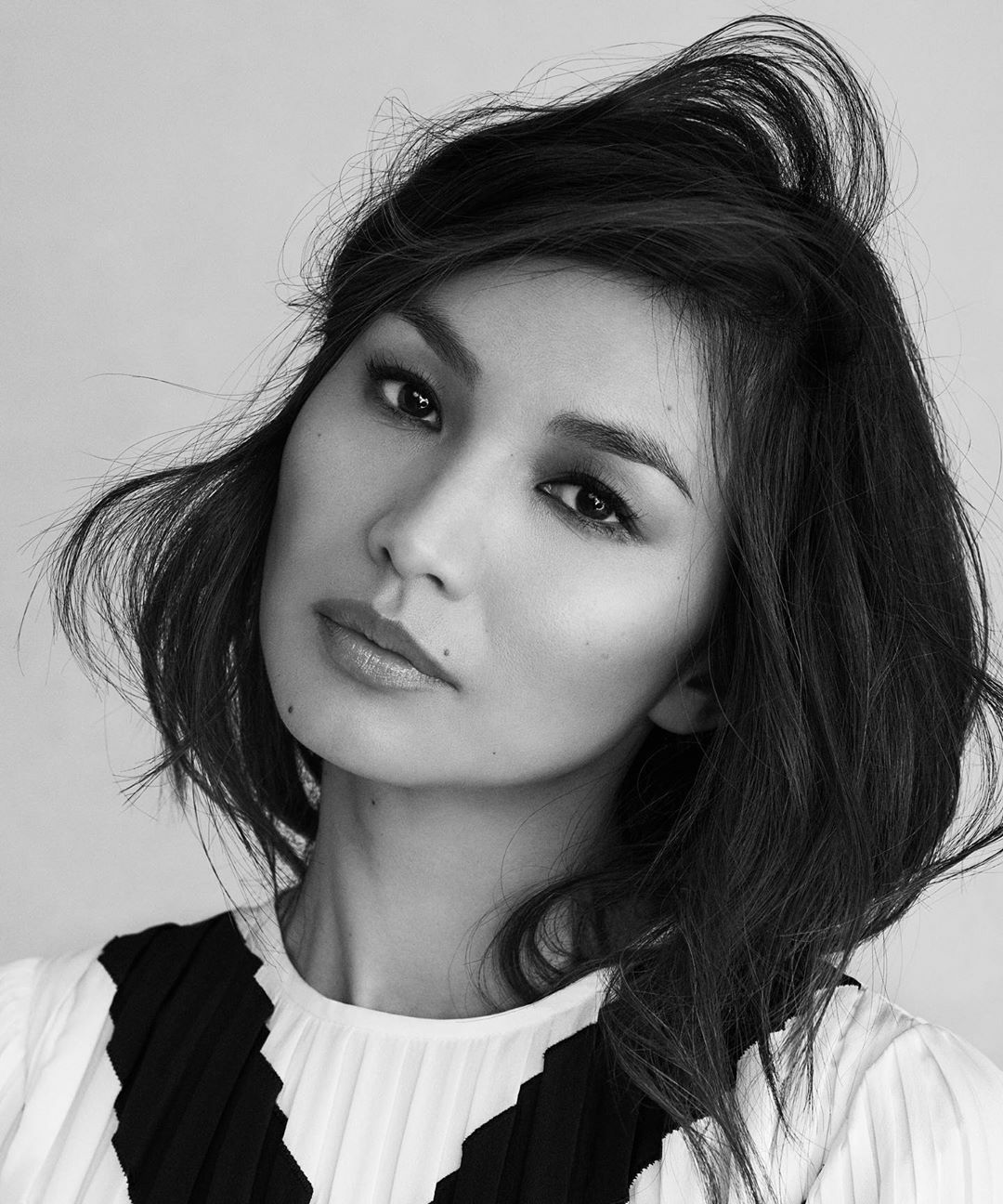 The English Actress, Gemma Chan is in the limelight for her latest project ‘I Am Hannah.’

‘I Am Hannah’ is one of a new trio of Dominic Savage films airing on Channel 4. In her eleven years, acting career Gemma Chan played a variety of roles. Be it drama series for the British TV or playing a vital role in huge Hollywood Blockbusters. Also, with her latest project, ‘I am Hannah’ she has grabbed the attention of the viewers.

All about ‘I am Hannah’:

‘I am Hannah’ is a series showing three different women. The storyline focuses mainly on financial hardships and pressure on women to have children. In an interview, she said that inspiration for the role came from talking to a lot of her female friends. Hannah’s story is about a lady trying to free herself from expectations. A woman who wants to live her life on her terms. Although, the society may be harsh on them and also judge them on every instant. Gemma Chan further added that it is an honor for her to get the role of this caliber.

Tonight’s the night. ‘I Am Hannah’ 10pm @channel4, the finale of the I Am series made with BAFTA Award-winning director @SavageDominic. Proud of this one and the amazing cast and crew behind it.. hope you can tune in pic.twitter.com/z590Ci3Mle

On being asked about Captain Marvel’s experience, she said it was an entirely different experience altogether. Also, it was good to be back for ‘I Am Hannah’ after experiencing huge sets, hundreds of people around you.

Apart from her acting skills, Gemma Chan has plenty to say about the current situation of the British Government. Gemma Chan recently had also been quite vocal about the selection of the British Prime Minister. In an interview, she said that it’s not up to the people to choose who will be the next Prime Minister. Only some people who are conservative party members have a say in this matter.

Also, the Captain Marvel star is currently in talks to join the cast of Marvel’s new project ‘The Eternals.’