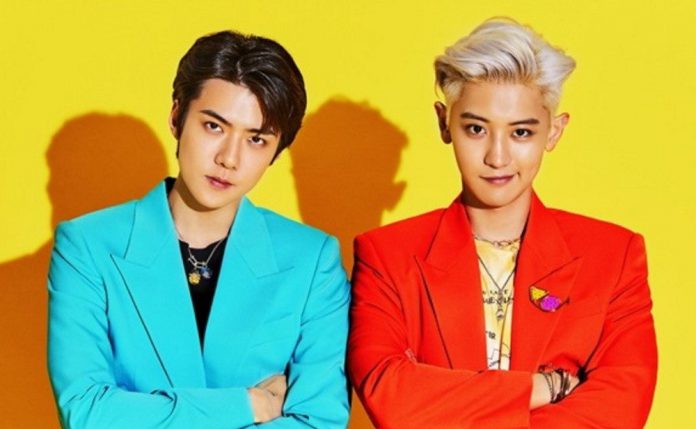 Things did not go well for the Exo members Sehun and Chanyeol as their personal information was leaked on Social media. The information was leaked by an airport officer who took a picture of the passport information and shared it in her WhatsApp group. But then the picture leaked and it got viral. Tons of people saw it and of course, it became a huge issue. Fans did not take it lightly at all. They were all angry with it and said that there was not privacy for the actors and this is not the right way to do it. The incident happened in Vietnam. Sehun and Chanyeol came to Vietnam for the 2020 K-Pop super concert in Hanoi on Friday, January 10. The person who gave out the news was later identified as a woman named, Hoang Ngoc. The incident took place in Hanoi’s Noi Bai International Airport, Vietnam on Saturday, January 11. The airport staff took the picture of the passport information and forwarded it to her group, which became viral. Hoang later apologized via Facebook saying that she did not mean for this to happen. She just sent the picture on her WhatsApp group casually. But she did not realize it would be a problem and that she is extremely sorry for it. Hoang also said to remove the pictures. 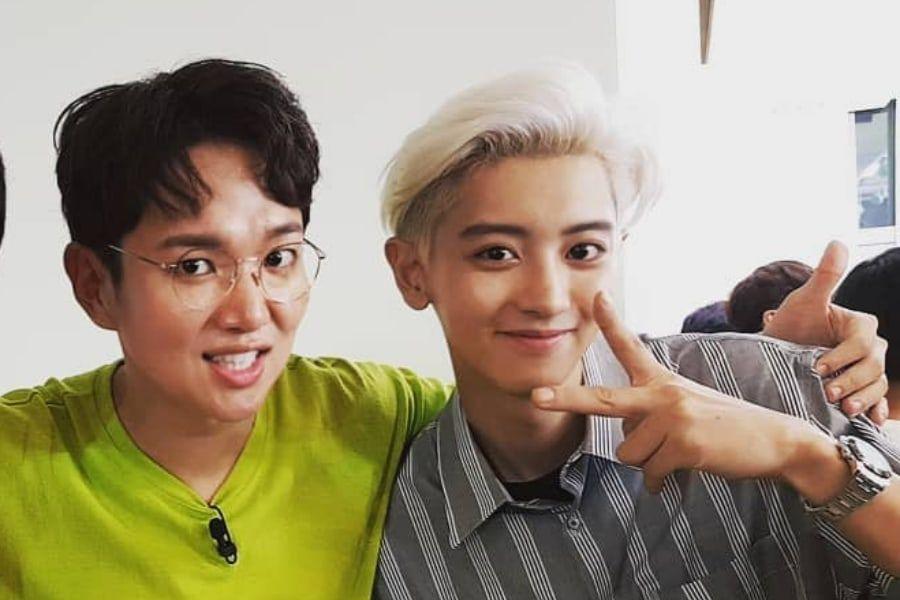 But people have been raising opinions and voices against her and said that it still does not give her any excuses and does not justifies her actions that she did it. She is a airport staff and sharing personal information of a person and that too a celebrity like this through social media and to others in her life is not a good ethical value of a person in a position like this and that it does not give a sorry and change the fact also. For her unjustified actions she got her job cancelled, that is Hoang was fired from her position in the job as airport staff.

Previous article
Keke Wyatt gives birth to her tenth child with her 3rd husband!!
Next article
Taal Volcano in Philippines is showing signs of explosion and the area is being evacuated