Keke Wyatt gives birth to her tenth child with her 3rd husband!! 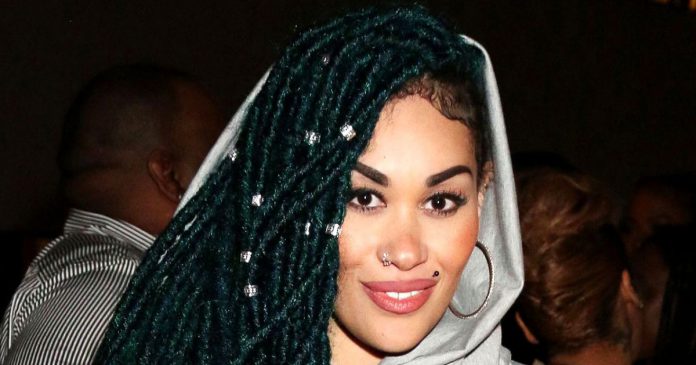 A shocking news came on the net about Keke Wyatt. The famous singer gave birth to her tenth child with her 3rd husband. It is indeed a shocking news because it is her tenth child. Everyone was pretty astonished upon hearing the news. The singer was first married to a famous Road show manager Rahmat Morton. They had six children together. But then later due to domestic violence and some other issues, she divorced him in 2009. Actually Keke stabbed him and gave reasons because to self defend herself and her child. 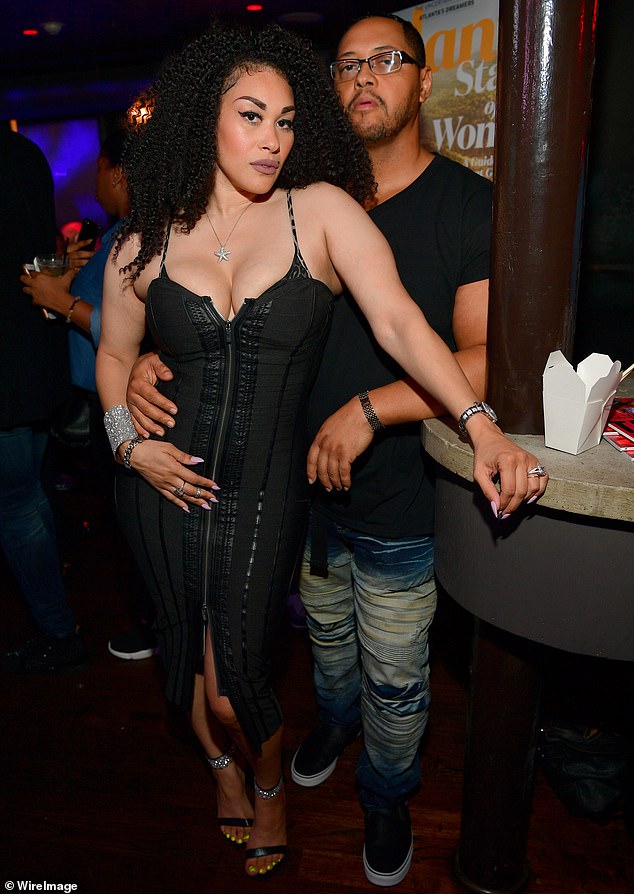 Also she was just 18 when they got married. That ended bad. Then she married Michael Ford in 2016. From that relationship she had three children. But then they got divorced again. Actually the clueless fact was that from this marriage relationship she had three children and her third child was born during the divorce time with Michael Ford, which was really unexpected and confusing also.

Then later in 2018, Keke married again to Zachariah Darring. In that wedlock, they had a child which was born this year in January 6 2020. This child from this relationship is her tenth child in total. The news of the tenth child’s arrival was announced in October last year, which is 2019.

The news of her child’s birth was announced last Sunday through Instagram where it was a picture of her husband holding the child. The 37 year old R&B singer is super excited and happy about this news of her having a baby with her 43 year old husband. Hopefully things would work out good for both of them and the baby would grow healthy. She posted in her account about how they are happy to welcome the baby in to this world. Back later while she was pregnant with the child, she posted a picture where she is naked covering her upper body part with arms and showing her pregnant belly, that is, her stomach. The baby is 710lb and a healthy one.