Orlando Bloom’s Dog, Mighty Passed Away After Being Missing For Seven Days! How did it happen? Check it out. 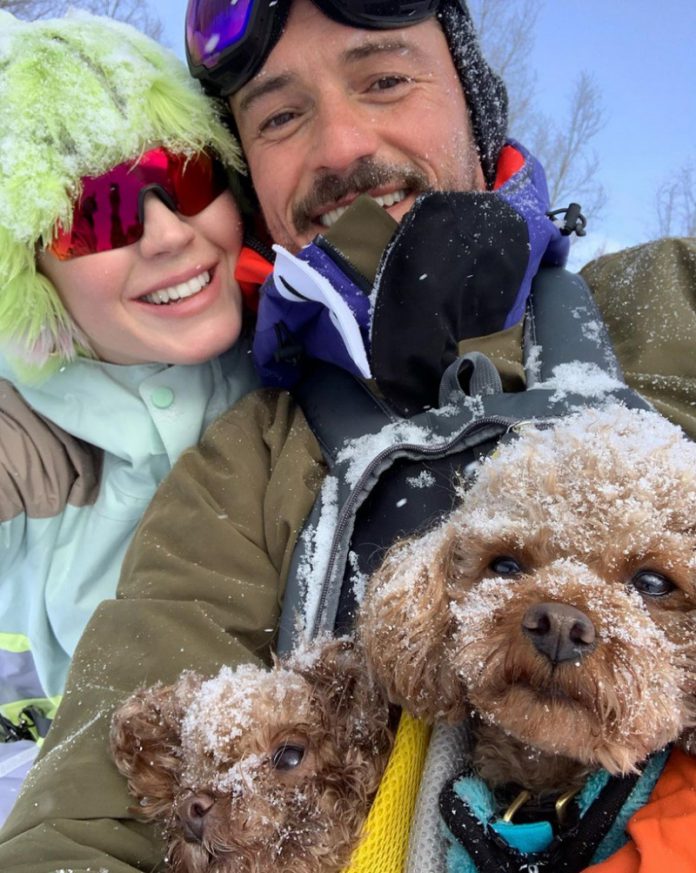 Actor Orlando Bloom’s Dog, Mighty Passed Away After Being Missing For Seven Days!

The actor’s dog Mighty, passed away after going missing for a few days. Orlando Bloom was immensely attached to his dog whom he welcomed in his home back in 2017. Now that the furry little pup has passed away, the actor though to do something to keep Mighty alive in his memories.

In order to remember him by, the actor got a tattoo of an ace of spades inside a heart inked under Mighty’s name on his chest. The actor penned down a heartfelt note as well as informing fans that there was an intensive search in order to look for his dog who was missing for almost a week. Take a look at the Instagram post that the actor posted in memory of his deceased dog. It is an emotional post penned down by the actor.

The Actor Wanted To Remember Pup, Mighty, And Got Inked In His Memory.

The actor confessed that after discovering his collar, he was heartbroken and wept more than he thought and it was actually very cathartic and healing for him. Orlando Bloom further explained that he even deployed two sniffer dogs, the actor himself crawled through all the manholes.

The actor opened up about how the furry companion taught him the real meaning of love and how he would be terribly missed. Mighty was with him since 2017, and losing your pet is indeed a terrible feeling.

Previous article
This Nashville nurse looks EXACTLY like Taylor Swift and you’ll be shocked at the resemblance!!! Check it out.
Next article
Westside Gunn Called Out Caitlyn Jenner While Defending Kanye West’s After His Twitter Meltdown!