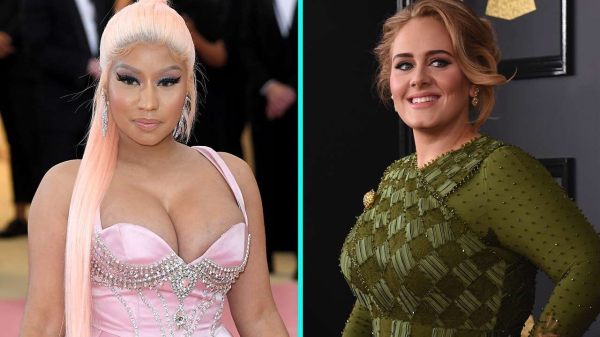 On Tuesday Nicki Minaj revealed the arrival of a collaboration with Adele. The rapper disclosed it ‘Entertainment Tonight’ at the launch event of her Fendi Prints which was held in Beverly Hills.

She slipped out about their collaboration with Adele when she was asked by the journalist Keltie Knight’s question regarding this stuff as fans are eagerly waiting for an answer. Nicki replied with yes but her mate Adele made her swear not to keep the secret and not to tell others the details regarding their work together. Nicki also revealed that they have shot the video and it will be an epic song.

According to sources, the suspicions arise on Nicki Minaj when the Trinidad and Tobago-born rapper and singer posted an Instagram story in which she sings in lip-sync “Hello” by Adele. The song “Hello” is considered as one of the successful songs of Adele.

Moreover, the British singer might be going to release her new album between 8th and 15th November as this is still not officially confirmed yet from the artist and her team. 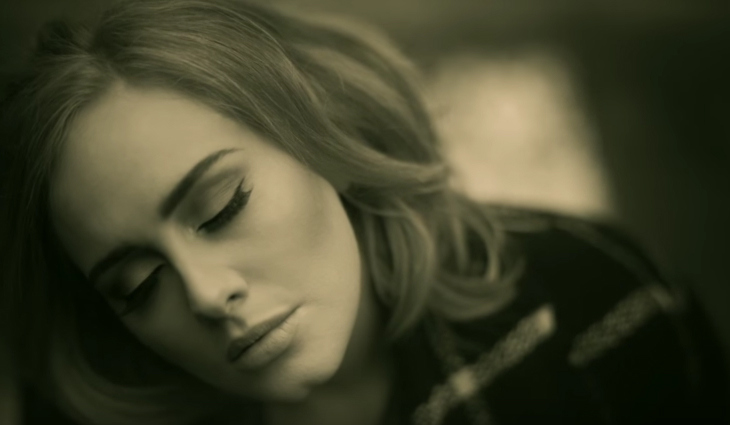 The name of the album could possibly be “30” as Adele herself unveiled last May in a post for her 31st birthday.