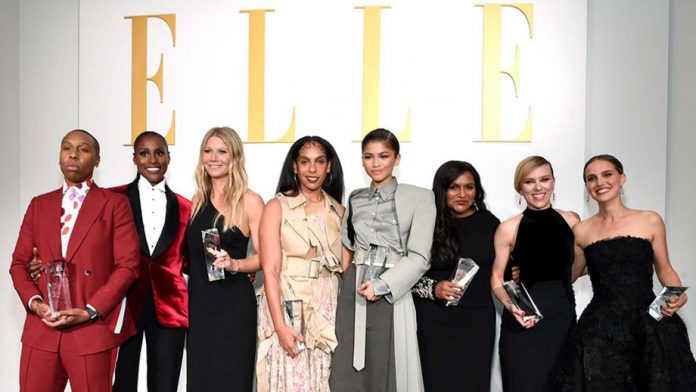 Elle magazine’s 26th annual Women in Hollywood brought together leading actresses, directors, writers, etc. working in Tinseltown. There were several hundred of these accomplished, kicka*s women in attendance. The event was held in Four Season’s in Beverly Hills in honors of these artists.

A-listers Scarlett Johansson, Gwenyth Paltrow, Reese Whitherspoon, Natalie Portman, Zendaya, Mindy Kaling and many may others were present. The dinner party went on for around three hours and was in partnership with Ralph Lauren and Lexus with Laurent-Perrier Cuvée Rosé. Hosted by the multi-talented Issa Rae, the evening saw a myriad of inspiring, heartfelt speeches from the women.

See also  EXO's D.O. to Star Alongside Won Jin Ah & Shin Ye Eun in the Remake of a Taiwanese Film!

It was a night where women uplifted and applauded other women – how awesome is that? Mindy Kaling presented Reese Witherspoon with her honor. She introduced her talking about the admirable way mother-of-two manages her acting career with a fashion-line, book club, and her family. And also, Kaling presented her own experiences working in Hollywood as a woman-of-color. 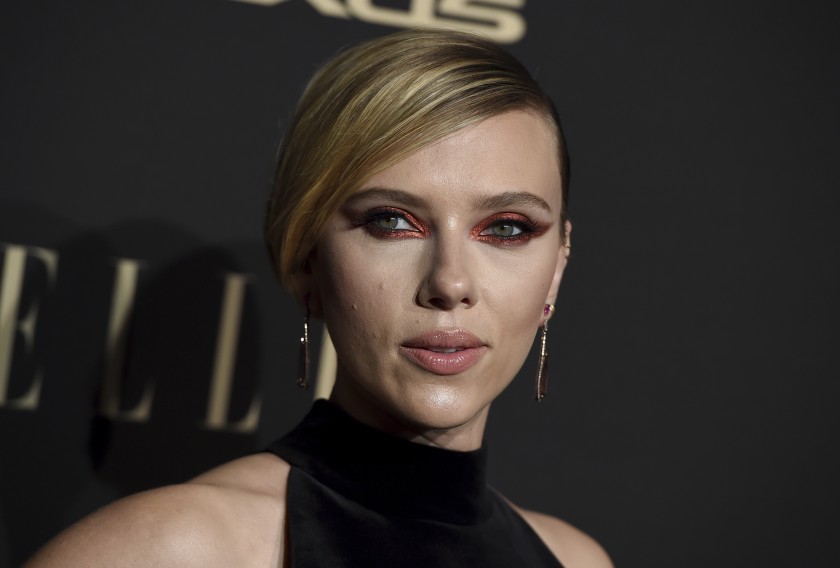 Further, into the night, Scarlett Johnsson told her own story (and patted herself on the back) about being a child living on state welfare to now being the first Marvel female superhero to headline a movie. 23-year-old Zendaya was also in attendance and confessed on stage about being nervous in front of so many admirable women.

See also  "9/11: One day In America": Nat Geo's Tribute to all the Victims of the Heinous Terror Attack

One of them is undoubtedly Natalie Portman. The Black Swan star gave a stirring speech about success and failure as women. Portman encouraged women to not be afraid to take chances, make mistakes, fail but to always come back up. 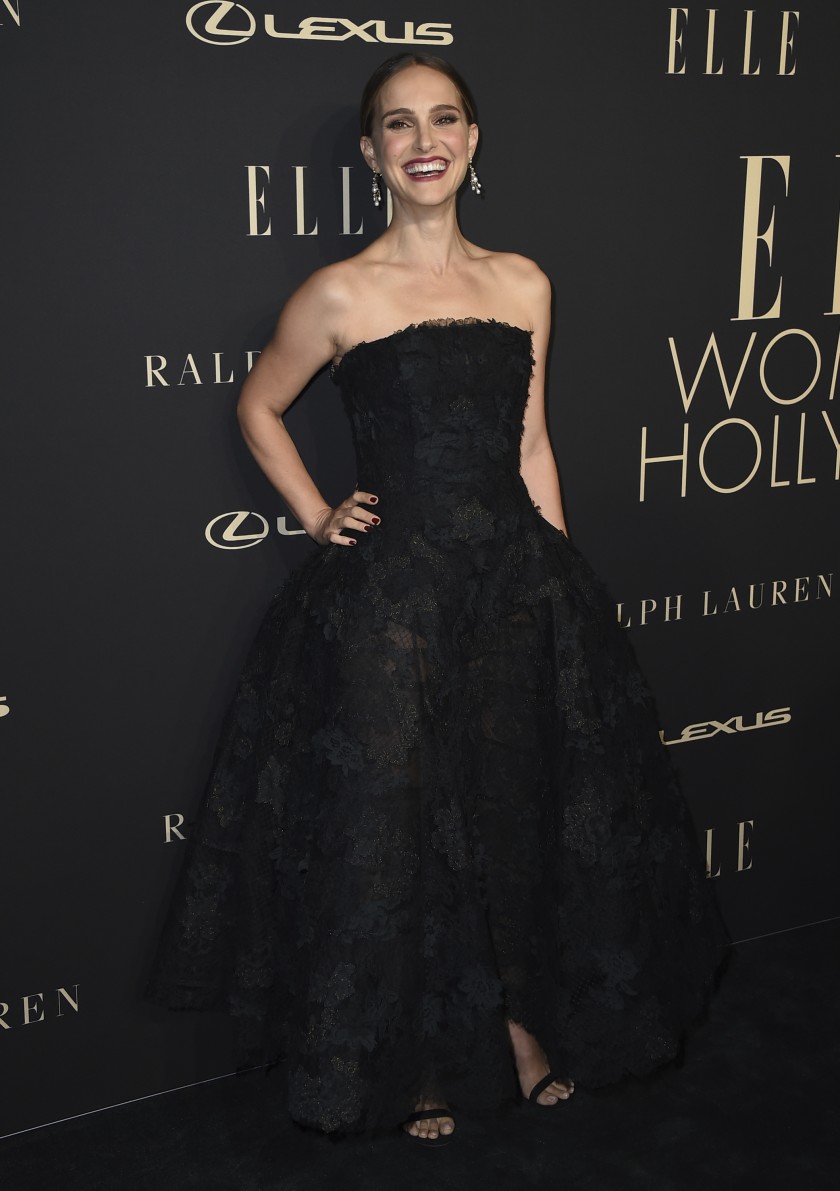 Another fellow Oscar-winner Nicole Kidman also talked about the importance of taking chances. Giving an example of her 11-year-old daughter who wants to a director, Kidman is both proud and hopeful of the future of women in Hollywood. 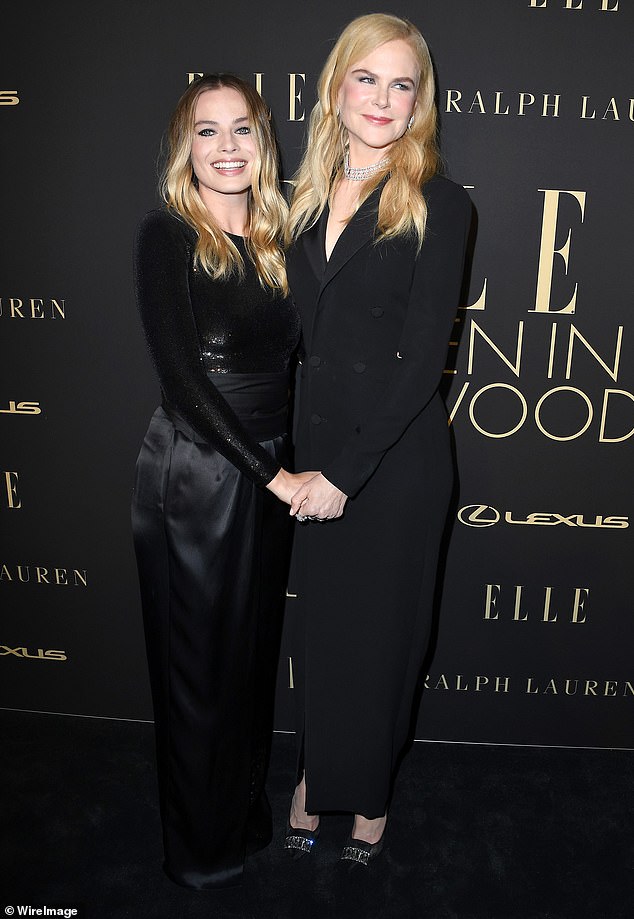 The evening was essentially a celebration of the art women in Hollywood create, of the way they are vouching for equality in the world through it. And supporting each other through it all.

See also  Is There Is A Another Season in Hunter X Hunter? Get The Details Here! Release Date, Plot, Cast, Trailer