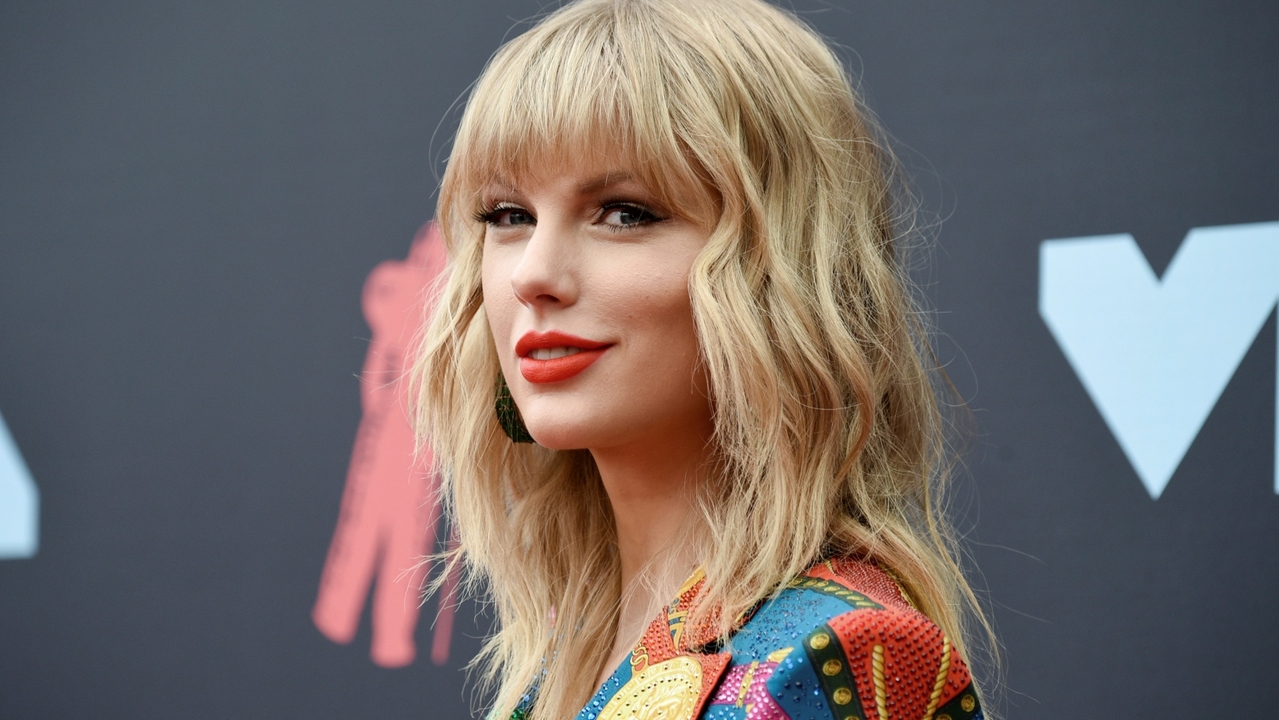 Animal activists have urged Taylor Swift to cancel her performance at Australia’s leading horse racing events. The Grammy winner is supposed to play two tracks from her new album, ‘Lover’ at the Melbourne Cup on November 5.

The singer received pleas and was urged by animal activists after she shared her excitement about going to Melbourne and performing at the Melbourne Cup. The singer shared, “I have heard so much about the race.” The Coalition for the Protection of Racehorses launched a campaign which asked Taylor to cancel her gig and say #NupToTheCup.

The Melbourne Cup celebrates both animal cruelty and the harmful and exploitative gambling industry.

We love you Taylor Swift but you Should've Said No. #NupToTheCup pic.twitter.com/RGFYr4NTfD

The group shared that if Taylor Swift cared about animals, as she is infamous for caring about cats, she should be canceling her show. The coalition shared online that Taylor should not be motivated by money and instead out of compassion and love for animals. Many have criticized her for even agreeing to perform at the 2019 Melbourne Cup. The famous event has had at least six horses killed over the past six years.

And then there were three…

Chief Executive of the Victoria Racing Club, Neil Wilson, shared his excitement about having Swift perform at the event. He shared his delight at having the opportunity to see the world’s biggest $8 million race along with one of the world’s biggest entertainer and all for “the cost of a general admission ticket.

One of the animal activists shared a post online stating, “Horses are being killed for gambling profits and entertainment. If Taylor Swift cares at all about other animals the way she appears to care about cats, she will cancel her show and make a strong statement that animal abuse is unacceptable.”

The performance is going to be the singer’s only public appearance in Australia after the release of her new album. Taylor Swift is yet to comment on this issue.

Shawn Mendes and Camila Cabello show how they kiss in an Insta video; Watch their hilarious way to hit back at the trolls…
“Acid helped me to improve as a person!”: Kacey Musgraves shares the positive effects of psychedelic drugs as witnessed by her.