Netflix’s ‘The Witcher’ series is anticipated to replace the biggest fantasy hit Game of Thrones!!! Check out for more spicy details about the upcoming show….

“The Witcher” based on Andrzej Sapkowski’s adored novels also popularized through series of video games, is all set to stream exclusively on Netflix. The release date was revealed recently in the second trailer released by Netflix, it’s expected to stream on Friday, 20 December as per the trailer released. 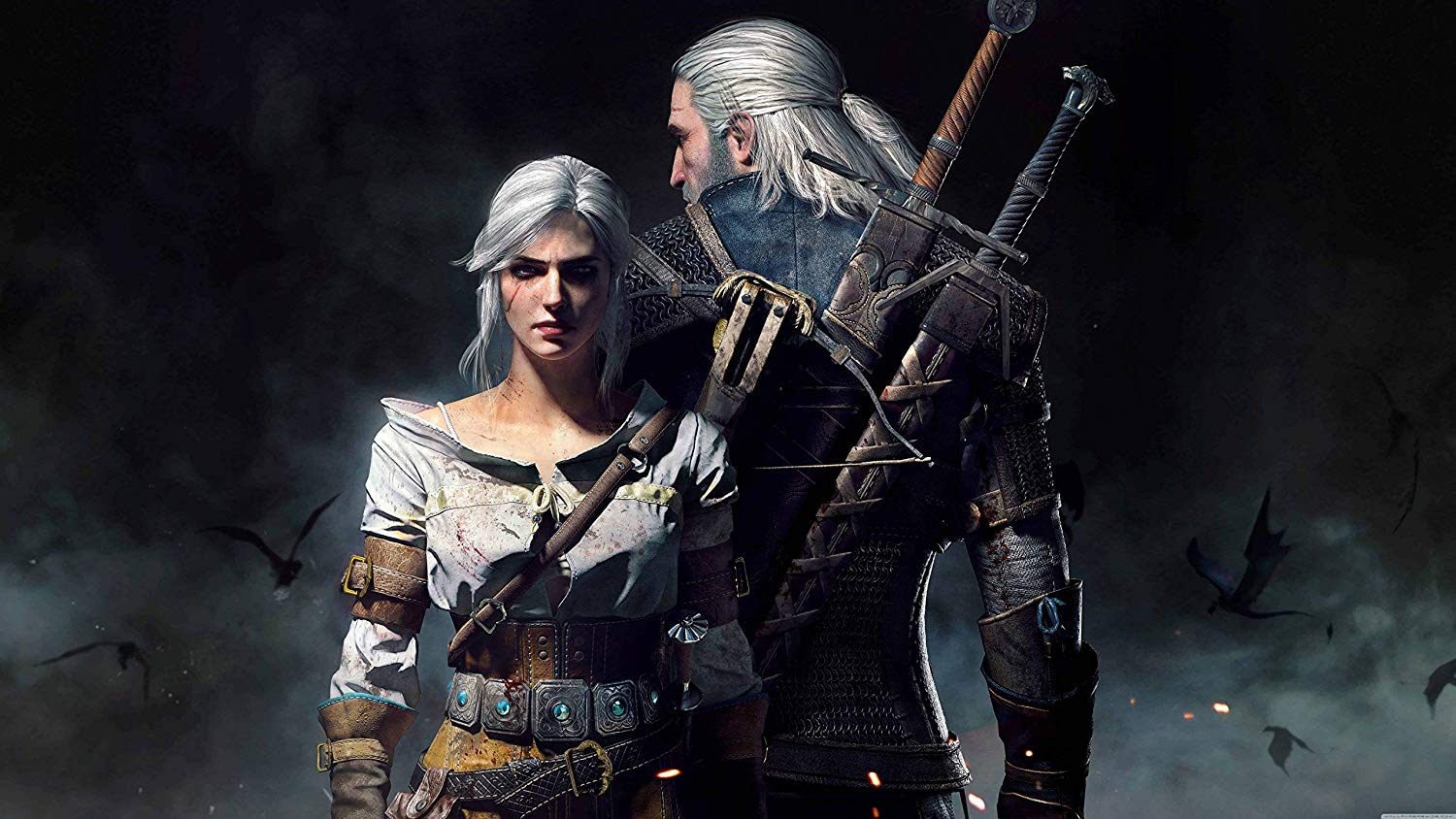 The recent trailer mostly highlights Geralt’s relationship with other characters in the show. Henry Cavill in the character of Geralt from Rivia has an attractive look in the show in which he’ll be seen as the white-haired monster hunter who travels across the land of monsters and bandits. Some of the action and thrill-filled scenes could be seen. A bit of use of magic and imaginary supernatural powers is also used by different characters. Check out below in case we missed any part to mention….

Also, it’d be an injustice to not mention the sexy bath scene, where Geralt is seen sitting inside the bathtub with a confused and tensed expression on his face. The lead actor’s appealing yellow eyes cannot be missed again for that matter. It’s expected to be clashing head to head with Star Wars: Rise of Skywalker. 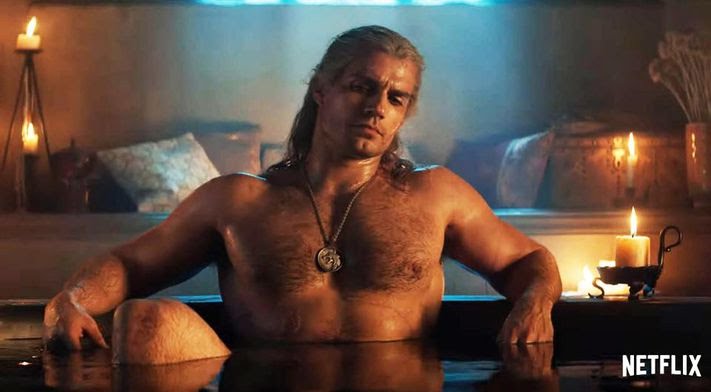 Other costars that’d be too seen along with Geralt are Cirri, princess of Cintra played by Freya Allan, queen Calanthe played by Jodhi May and David Mousesack played by Adam Levy. Also, Bjorn Hlyner Haraldsson, Anya Chalotra, Mimi Ndiweni, Theresa Wilson-read, and Millie Brady would be seen as playing supporting characters in the show. 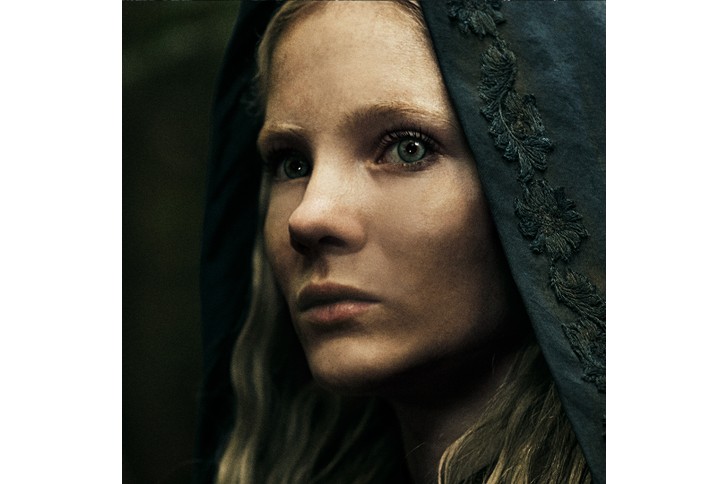 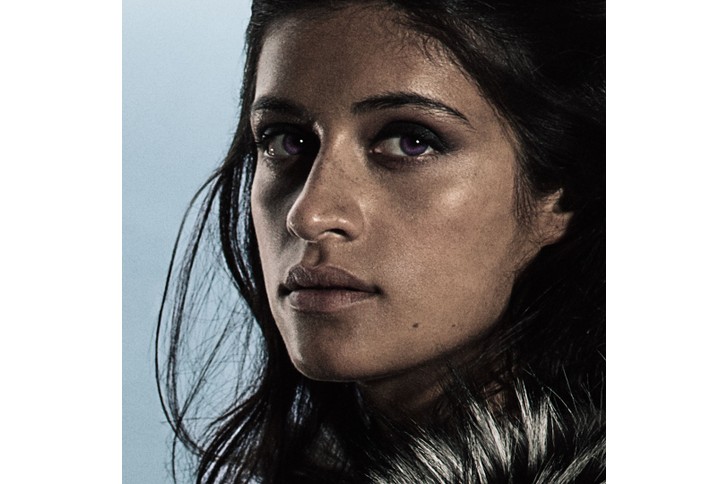 The Witcher is expected to be the next great spooky fantasy hit series after Game of Thrones. Although, it is not at all similar in comparison to the video games instead it’s completely adapted from the original novel series. 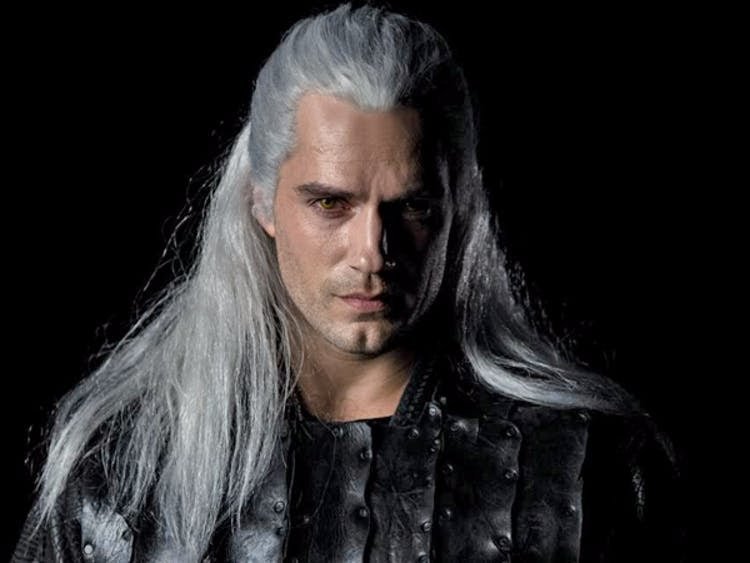 Generally, Netflix is known for canceling the new shows series unless it achieves massive hits but this even Netflix is looking forward to making it work as the game of thrones sequel did he job and yes no doubt we can expect to watch quite a lot seasons of this web series which is anticipated to beat the great fantasy hit GOT show ever made. Hence, we can’t wait to see the show in action after we were tempted and impressed by just watching the trailer.

Previous article
Kevin Hart nailed the Halloween with his Dwayne The Rock glimpse; The 90’s outfit tricked Dwayne as a treat!!!
Next article
Netflix Drops The Witcher Trailer This Halloween. Can It Be The Next Big Thing?